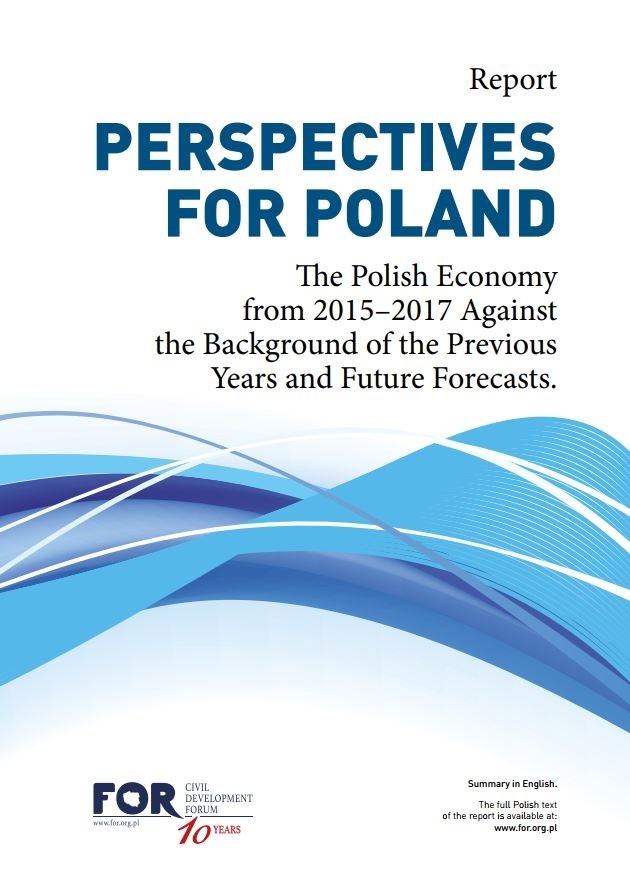 Summary of the Report

In the last 25 years, the Polish economy has grown faster than the economies of Western Europe and the US, which enabled a significant reduction of the distance separating us from richer countries. Annual GDP growth in the years 1992–2011 was 4.1%, which was the best result among those Central and Eastern European countries that started to transform at the same time as Poland. But in the second half of the twentieth century, several countries achieved faster growth, which allowed them to join the group of high-developed countries. Also, some post-communist countries experienced faster growth than Poland. But only the Polish economy has been growing stably so far, without financial crises and recessions. The growth was achieved despite a relatively low rate of savings and investment rates – lower than the average in the European Union and significantly lower than the average in Central and Eastern Europe.

Rapid growth at a relatively low rate of investment resulted from strategies of radical market reforms and stabilization that triggered a broad transfer of technology and pro-efficiency structural changes. Poland also benefitted from the backwardness rent: employment in inefficient agriculture was decreasing; state-owned industrial and extractive enterprises that incurred losses and sometimes had a negative added value were either privatized or liquidated. Their resources were taken over by private entities. Several million workers who left agriculture and outdated state industry have found work in more efficient services and private industrial undertakings. This process was possible and ran faster than in other countries of our region due to the well-designed and implemented liberalization and privatization of the economy, the rapid opening of the Polish market to the competition of foreign companies and products, the establishment of well-functioning market institutions: banks, the stock exchange and bodies of financial supervision.

Foreign capital played a key role in the transfer of innovation and supplemented the low level of national savings. Foreign investors brought better technology and more efficient organizational structures with them. They introduced companies from Poland into international distribution and cooperation networks. Relatively small investments were making a high return, which translated into high GDP growth. Thanks to the market reforms and also to the opening of Poland to foreign markets, Polish exports have grown at an average annual rate of 11.6% in current dollars over the past 25 years – faster than South Korea’s exports at the time.

You can download full summary of the report from here.

Please find the Polish versions of the report's summary, chapters' summaries, as well as full report attached in the links below.

Summary of the Report "Perspectives for Poland. The Polish Economy from 2015–2017 Against the Background of the Previous Years and Future Forecasts" [EN]