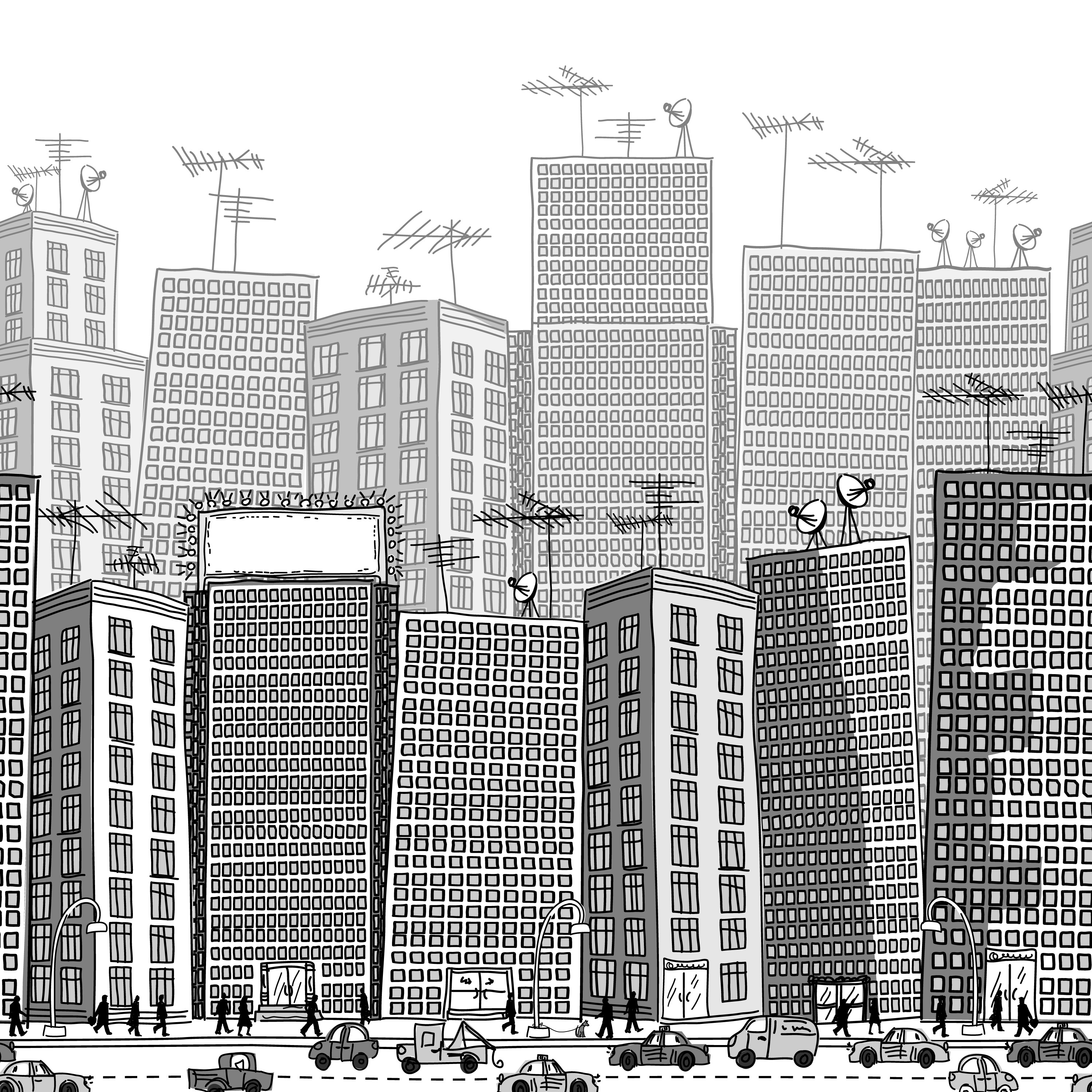 The latest FOR "Regional Development, Regional Policy" report aims to refer to Poland's currently declared (and to a lesser extent implemented) regional policy against the background of theoretical concepts of regional development, the evolution of Polish regional and spatial policy and an analysis of regional differentiation processes after 1990.

The authors of the report are Prof. Grzegorz Gorzelak and Maciej Smętkowski, PhD (EUROREG, University of Warsaw).

Concentration takes place independently of the will of decision-makers or politicians, because these are the modern global development forces that a medium-sized and medium-developed country can only oppose to a very limited extent.

Contrary to the emerging opinions, there is no "collapse" of small and medium-sized cities; the loss of the province function is not a common disadvantageous factor. This group of cities developed relatively evenly and in recent years did not lose the distance to province centres in terms of the level of wealth. Metropolisation has not yet led to a significant depopulation of the extra-metropolitan part of the country.

The observed decreases in the population of particular areas in Poland resulted rather from the ageing process and migrations abroad. The possibility of achieving local success was not limited to communes located in the vicinity of metropolitan centres, although the latter were those which primarily benefited from the metropolitanisation processes taking place. The thesis that we are dealing with "historical determinism" which differentiates "the world for winning large agglomerations and losing peripheral areas" is therefore not correct.

The main theses are as follows: