FOR Communication 28/2019: Forced Deglomeration: The Government’s Report is Not Convincing 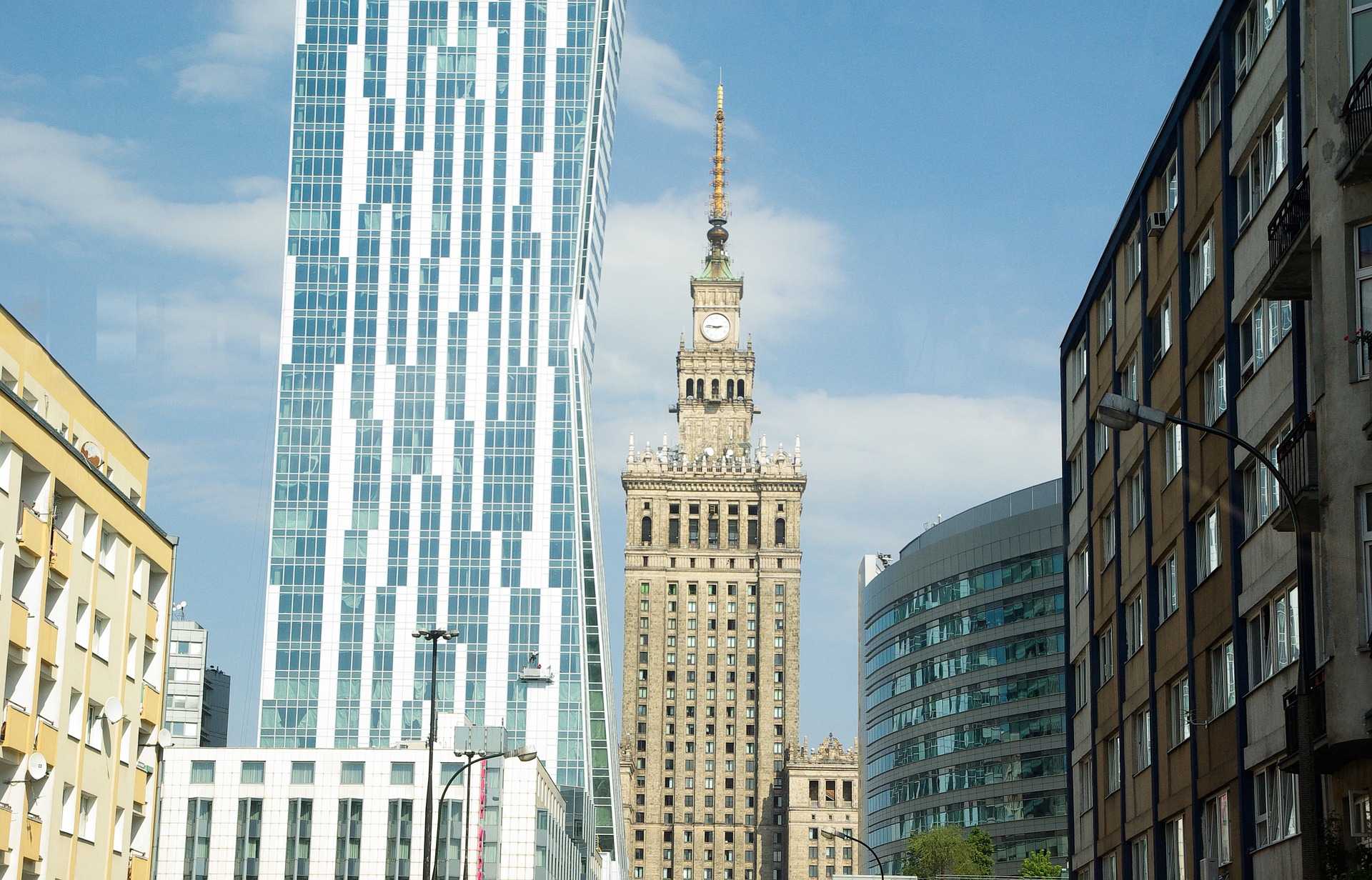 In July 2019, the Ministry of Entrepreneurship and Technology, after six months, published its report regarding transfer of central offices from Warsaw to smaller cities (interchangeably referred to as deglomeration or delocalisation) – a solution taken into consideration in the government circles. The contents of the report are disappointing:

Conclusions following from the report are clearly comprehensible. For example why is it not possible to move the Police Headquarters, but the Fire Brigade’s Headquarters can be moved? Is qualifying the Central Statistical Office for transfer not an exaggeration, when its functions are already today dispersed throughout all the provinces, while moving the statistical office in the United Kingdom garnered strong criticism?

Authors’ arguments are based mainly on a work dating from 2005 on the effects of moving offices in the UK. The above mentioned article analyses the issue exclusively from the perspective of office operation budgetary costs, estimating that thanks to their decrease, outlays connected with moving offices will be amortised after 8-11 years. However the latest research conducted in Sweden which also took the costs connected with interference with office operation into account are significantly less optimistic – taking all costs into account, it turns out that it requires more than twenty years for the outlays incurred to transfer an office to be amortised. The Ministry’s report quotes this research, but it happens to omit this fragment thereof.

The report methodology shows that the government itself does not know what particular central offices do. It is not known what advantages of their operation for citizens are, and consequently, what costs an interference with their operation would generate. Hence, instead of announcing a deglomeration, the government in the first order should focus on reviewing the existing offices and their competences, seeking savings especially by liquidating institutions providing similar services.

A risk exists that the Law and Justice politicians, and in the future, politicians representing other parties, will distribute offices according to their political agenda. Chełm with a population of 60 thousand, and the only new city with a presidential office where Law and Justice won in the local government elections, however only by a small margin, has already been announced as the place where the Social Security Institution shared services centre, the National Health Fund shared services centre, and a branch of the Institute of Electric Technology will be located. The city’s units of higher education have also been promised subsidies. Anna Sobecka, MP writes to politicians to advocate locating offices in Torun, while Szymon Giżyński MP, speaks about moving three central offices to Częstochowa.

FOR Communication 28/2019: Forced Deglomeration: The Government’s Report is Not Convincing
See also:
ABOUT US
PROJECTS
PUBLICATIONS
SUPPORT US