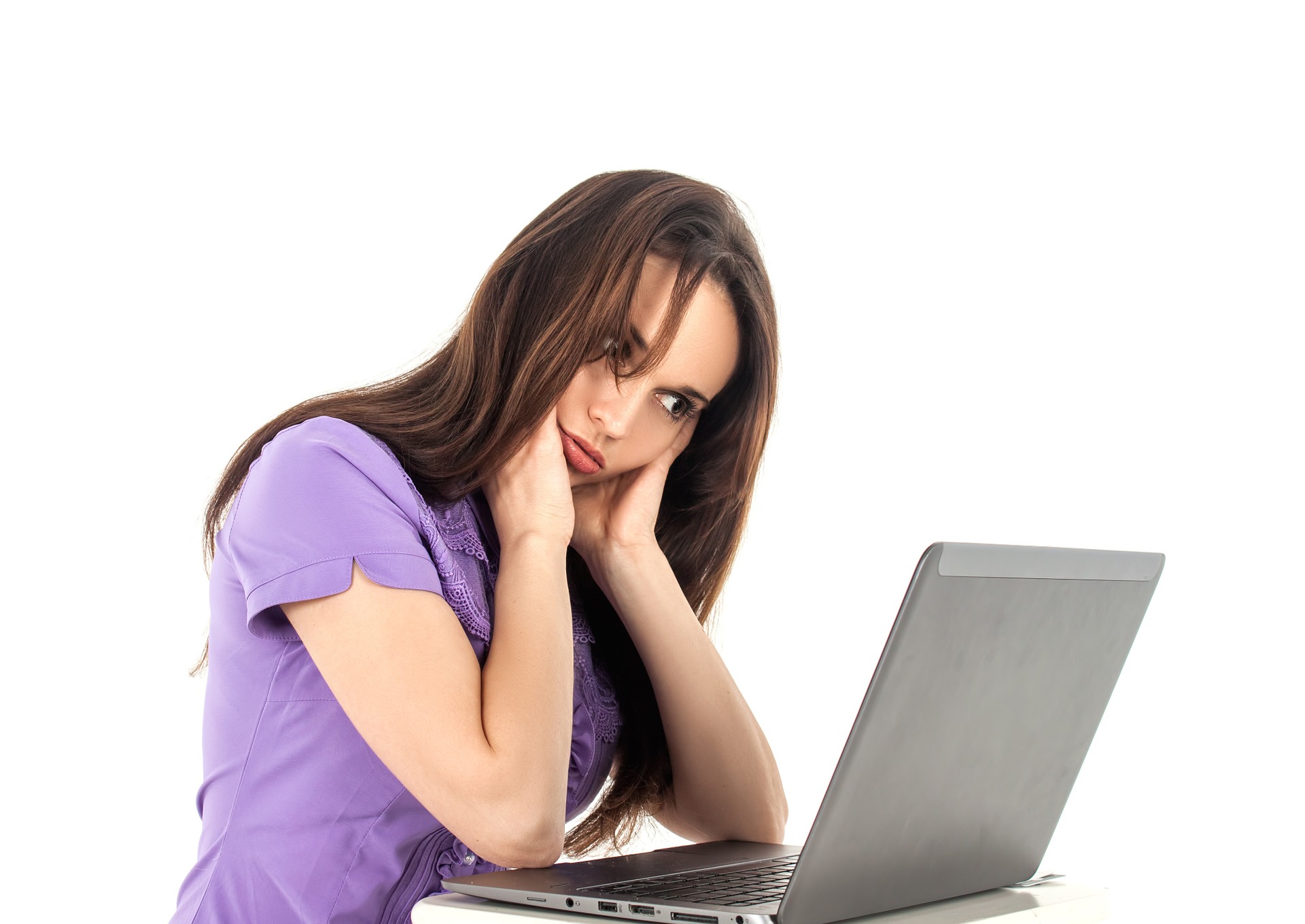 Exempting people under 26 from PIT is unfair. On the one hand, the government sees no problem in the fact that the wages of 27-year-olds earning a minimum wage (PLN 1774 net) are burdened with 40% taxes and contributions, including PLN 150 PIT, and on the other hand, it proposes to exempt over 3 times better earning 25-year-olds from PIT, thanks to which their net income will increase from PLN 5,909 to PLN 6,584, and the total tax burden will fall to 35%.