FOR Communication 12/2019: Who is going to pay for Kaczyński’s Five? 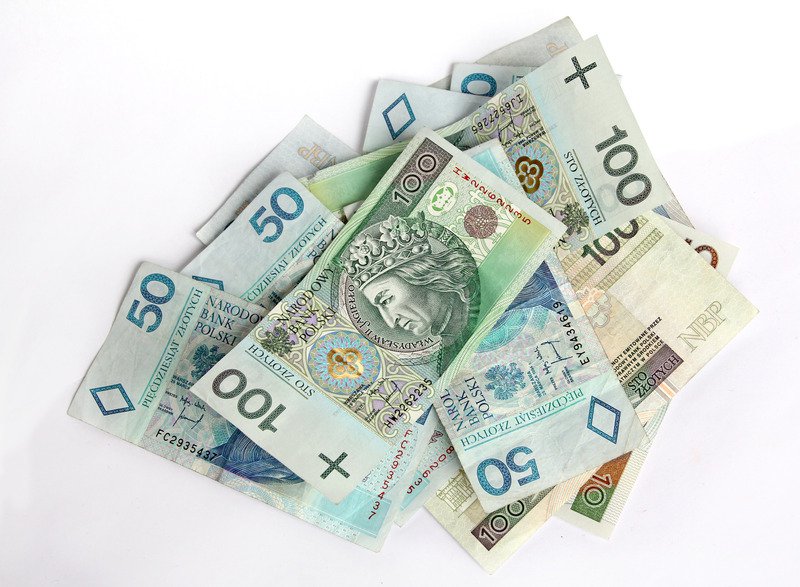 The Law and Justice (PiS) party’s new election promises of, namely, the “Kaczyński Five”, will cost the Polish public finances PLN 40 billion per year . In addition, the Law and Justice (PiS) party passed a resolution on the increase in a number of expenditures for the following years, mainly on health care and the army. The implementation of the “Kaczyński Five”, similarly to the PiS election promises of 2015, will force the government to relatively reduce expenditures for other purposes, raise taxes, and increase the deficit.