FOR Communication 34/2018: The amendment to the Act on the Supreme Court does not restore the rule of law 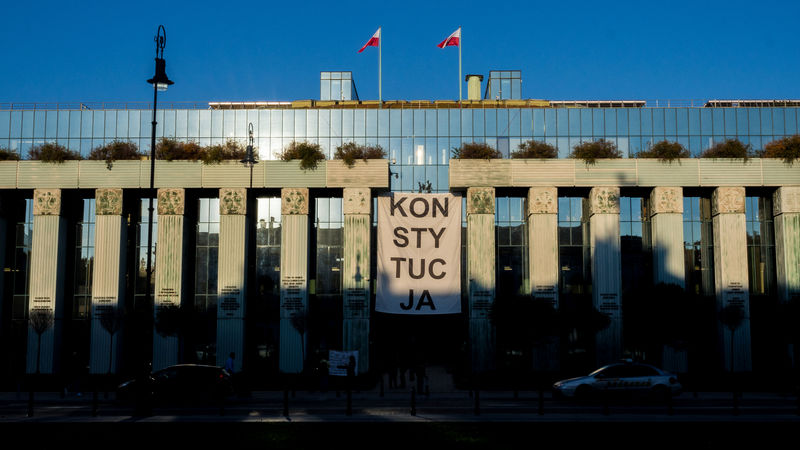 At the end of November this year, a draft of another amendment to the Act on the Supreme Court of 8 December 2017 was submitted to the parliament. The government withdrew its proposal to retire almost 1/3 of the Supreme Court judges and give the President the right to decide whether his or her duties can be continued when the judge reaches the retirement age. These changes also apply to the judges of the Supreme Administrative Court. The Act,  which has just been signed by the President, awaits publication in the Journal of Laws.

komunikat-342018nowelizacja-ustawy-o-sadzie-najwyzszym-nie-przywraca-praworzadnosci.pdf
See also:
ABOUT US
PROJECTS
PUBLICATIONS
SUPPORT US