FOR Communication 17/2017: Ministry of Foreign Affairs manipulates information on the reform of the judiciary. FOR discloses and discusses the document sent to the European Commission 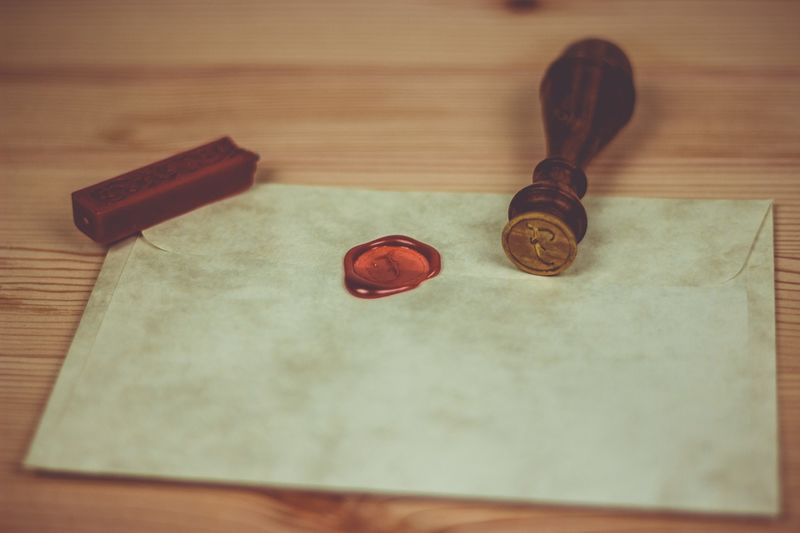 FOR Foundation managed, as the first, to get hold of the document1, sent at the end of August 2017 by the foreign minister to the European Commission in response to their third recommendation, from July 2017, on the rule of law in Poland.

There are at least three cases of manipulation in this answer: (1) claiming social acceptance of judicial reforms proposed by PiS; (2) blaming the entire professional group for individual cases of breach of the law by judges; (3) denying the EC its right to deal with the violation of the rule of law in Poland.

A continuous dialogue of the European Commission with the Polish government has been a part of the procedure for the protection of the rule of law implemented since the beginning of the crisis regarding the Constitutional Court, that is the fourth quarter of 2015. Formal expressions of these concerns were: the EC opinion from June 2016 and its three recommendations (from July 2016, December 2016 and July 2017). The last one spoke not only about the paralysis of the Polish constitutional court, but also about the recent changes in the four acts on the administration of justice: the amendments – already in force at present - to the Act on National School of Judiciary and Public Prosecution and the Act on common court organisation, as well as vetoed acts on the National Council of Judiciary and the Supreme Court.

The 12-page response of the Ministry of Foreign Affairs contains numerous inaccuracies and distortions. Thereby it calls into question Poland's credibility in relations with EU institutions, as well as professionalism of Polish diplomatic services. Therefore we have decided to comment on the three key statements contained in this position to keep the public debate informed.

FOR Communication 17/2017: Ministry of Foreign Affairs manipulates information on the reform of the judiciary. FOR discloses and discusses the document sent to the European Commission (pl)
See also:
ABOUT US
PROJECTS
PUBLICATIONS
PRESS OFFICE
SUPPORT US