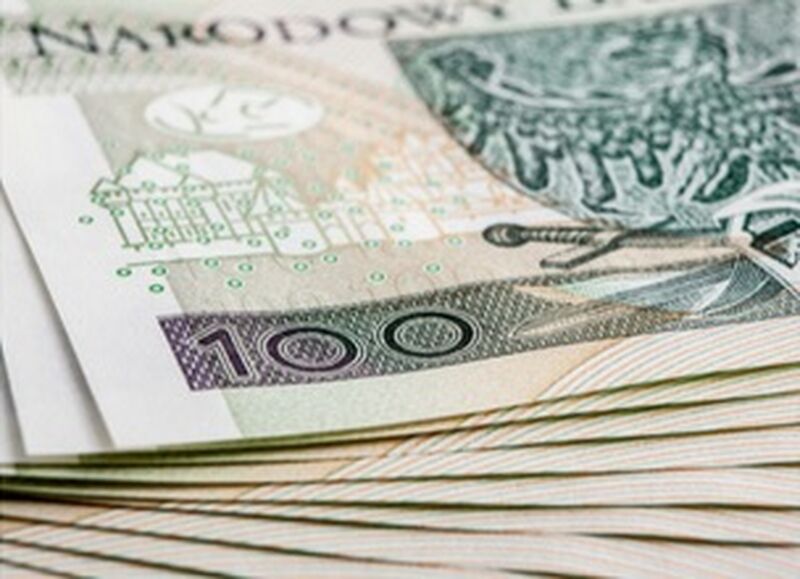 The true budget deficit at the end of 2023 will amount to over 206 billion PLN. The budget debate taking place in Sejm today is based on the draft budget, which does not show the full picture of state’s expenditures and revenues. Long-term employees of the Ministry of Finance (Sławomir Dudek, Ludwik Kotecki, Hanna Majszczyk) show what the budget’s draft for 2023 should really look like.

Pursuant to the Public Finance Act, the management of public funds is open and transparent. Additionally, the act explicitly states that it is the state budget or the financial plan of the public finance sector’s units that determines what (purpose) and how much (amount) public expenditure can be allocated. Meanwhile, for several years, the transparency of public finances has been gradually decreasing, and the expenditures are carried out outside the State Budget Act. The principle of universality states that a proper budget should be complete, specifying all income and expenses in full amounts, not combined with each other. This enables budget control and makes it impossible to conceal expenses by compensation.

Recent years, and in particular the current draft budget for 2023, grossly violate the abovementioned principles, frameworks and boundaries that public authorities should take into account when planning, passing and implementing the budget.

In 2023, as in the previous year, draft assumes that various responsibilities of the state will be financed through the use of instruments outside the public finance sector as defined in the Public Finance Act. This gives a false picture of both the deficit and the public debt. What is more, money spent this way is completely beyond Parliament's control. This applies in particular to expenditure carried out by funds placed within Bank Gospodarstwa Krajowego. Particularly remarkable are the expenses implemented under the COVID -19 Countermeasure Fund, which also is used to fund tasks that are generally financed from the state budget or from subsidies from the state budget.

In the state budget draft for 2023, expenditures from the state budget are planned in the amount of 672.7 billion PLN. The amount of these expenses has been significantly underestimated in relation to the actual financing of various tasks of the state from public funds, which are generally financed from the state budget, predicted for 2023. This is a result of the government's planned extra-budgetary mechanisms for financing a number of expenses in 2023, similarly to the previous years. As a result of using various instruments of off-budget financing, in the draft budget for 2023 we deal with:

Introducing the necessary changes to make income estimates more realistic and to restore/increase transparency in the state budget draft would change the picture of the basic budget figures:

Attached we present an analysis by former employees of the Ministry of Finance: Sławomir Dudek (FOR’s chief economist), Ludwik Kotecki (Monetary Policy Council member) and Hanna Majszczyk (former deputy finance minister). The document aims to increase transparency in the budget act’s draft for 2023 by restoring the relevant meaning and shape to this document. This can be done through four categories of changes: