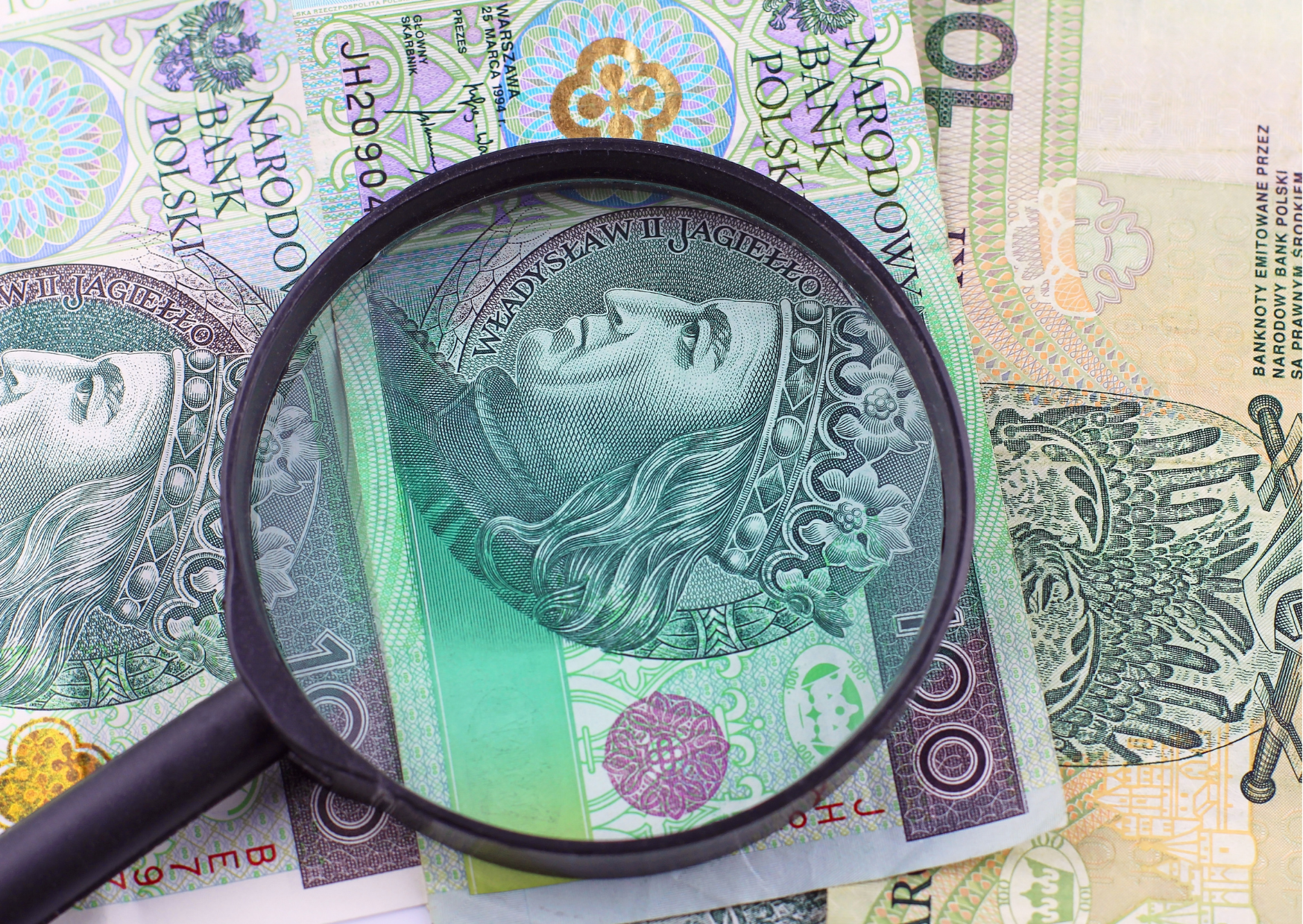 In the current situation we do not need creative legal changes, but a plan for building military security, which would not affect the stability of public finances and the development of the national economy. The strategy of irresponsibly increasing state spending and the country's debt may end in very high inflation, further increases in interest rates and destabilization of the economy. This would harm both the defense of the country and the economic situation of citizens.

One of the consequences of Russia's invasion of Ukraine are demands for increased spending on the Polish army. Proposals for legal changes have been made, including constitutional changes, which aim to exempt military spending from existing fiscal rules. These proposals focus on bypassing formal restrictions on spending, and completely ignore the problem of sources, possibilities and costs of financing additional debt.

Financial markets are increasingly negative about the credibility of the Polish state. Since the beginning of last year, the profitability of Polish treasury bonds has been growing rapidly. This process gained momentum in the autumn and accelerated even more in the last month. Yields on 10-year bonds are no longer slightly above 1%, as in January 2021, but above 5% (and yields on shorter terms have risen even more sharply). Yields of Polish treasury bonds are growing much faster than German ones, but also, for example, Czech ones. As a result the costs of debt service (interests) in relation to GDP can double in a relatively short period of time and approach up to 3% GDP. The increase in interest may be more than twice as big as the announced increase in military spending.

Increasing military security cannot violate the security of public finances, without which there can be no development of the economy, and consequently no possibility of stable financing of increased military spending. Under conditions of high inflation, weak currency and general uncertainty, significant increases in spending, deficit and consequently debt are very risky. Therefore, to avoid this danger, reviewing the spending programs is urgent.

In 2020, the government significantly increased spending, deficit and debt. It was able to do so because the National Bank of Poland violated the Constitution by printing empty money to purchase Treasury bonds. The consequence of this is a sharp increase in inflation in Poland.

In 2016, a bank tax was introduced, from which treasury bonds held by banks are exempt.. As a consequence, more and more public debt is being bought by banks, for which treasury bonds constitute an increasing share of assets. In these conditions, the decline in the valuation of government bonds, caused by their rising yields, negatively reflects on the equity of banks, which limits the possibility of the further purchase of public debt by the domestic banking sector.

To sum up: the main barrier for increasing spending, deficit and debt of the Polish state are economic rather than legal constraints. It is true that the country's military potential must be effectively strengthened and that this may require all of us as a society to bear the cost. But it cannot mean the destabilization of public finances, rising inflation and worsening prospects for economic growth.

What we need, then, is not creative legal changes, but a plan for building military security that does not compromise the sustainability of public finances and the growth of the national economy. The strategy of irresponsibly increasing state spending and the country's debt would have to end in very high inflation, further increases in interest rates and destabilization of the economy. This would harm both the defense of the country and the citizens.