No Business with the Aggressor 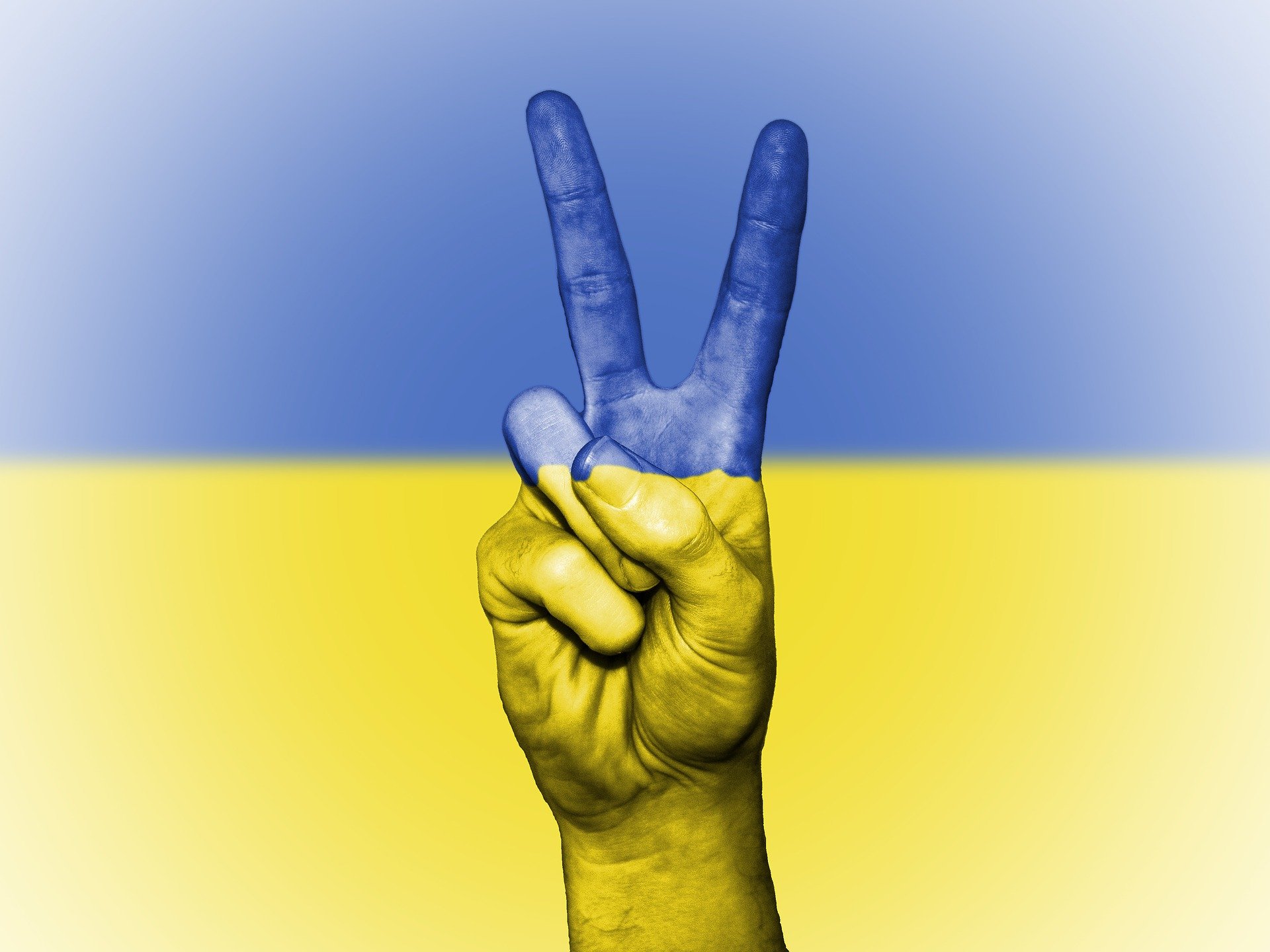 Before 24 February, the world had known various approaches to defining the ultimate goals of corporations. Simply worded, their number one goal is to create value for the owners. However, this goes coupled with constraints. These constraints may be worded in various manners, too, and relate to corporate social responsibility or, more broadly, environmental, social, or governance issues. Put simply, it is about "doing no harm".

The war in Ukraine started in February 2014, not February 2022. According to the UN, almost 3,000 civilians were killed between 2014 when Russia occupied Crimea and Donbass and the outburst of Russia’s unprecedented aggression launched on 24 February 2022.

Back in 2014, many governments imposed economic sanctions against Russia. Although the corporate world has adhered to the new legal constraints since, many international companies have tried to continue doing business as usual wherever possible. This, in fact, violates their own nicely written visions and mission statements, with corporate social responsibility at the heart of these statements.

By continuing to invest in the Russian economy, pay taxes to the Russian state budget, buy Russian oil and gas, and export technology to Russia, global corporations have contributed to making Putin’s 2022 invasion of Ukraine possible. Let us recognise this explicitly: Putin’s threat to Ukraine has been nothing new since 2014. The past eight years of "business as usual" have been used by Russia to accumulate military capacity to terrorise Ukraine, not to be a welfare state for Russian citizens.

In fact, from a governance perspective, the companies that have continued doing business as usual after 2014 accepted reputational, compliance, and even moral risks – the risks that have always been there and materialised on 24 February 2022. The losses that these companies now must take due to their exodus from Russia are a direct consequence of poor risk assessment, and they should be borne by the companies themselves. Continuing to ignore these risks will put the world on the brink of a global military conflict, which would have even more disastrous impact on the global economy, not only Ukraine or Russia.

In the past two weeks, governments of the world’s leading countries have introduced new severe sanctions on the aggressor. But it is now the corporate world’s turn to step in and not repeat the mistakes made in 2014. Global corporations should themselves prove that their mission statements have a practical meaning and are not mere romanticism.

Russia has already killed thousands of civilians in these past two weeks. It continues to bomb the homes of ordinary Ukrainians and takes millions hostage in Mariupol, Kharkiv, Chernihiv, and other Ukrainian cities and villages. These people have no access to water, food, medicine, heating, and electricity. The Russian army does not allow civilians to escape from the cities under bombardments. That army has seized the Chernobyl Nuclear Confinement, the Zaporizhzhia Nuclear Power Plant, and other objects, posing a global threat – at least, to the environment, at most, to humanity.

The only viable response to that is to stop doing any business with Russia and its companies. Not a single cent should now go to Russia, because – especially now that governments and international financial institutions have imposed their sanctions – this money will be used for killing Ukrainians.

There is also room for more pressure on the business from its stakeholders – governments, employees, customers, lenders, and suppliers. Every person believing that human life is the most precious thing should push the people in his or her personal or business circle to stop doing business with Russia.

As of 9 March 2022, some 300 companies partly or fully withdrew from Russia. For example, BP was forced by the UK government to exit its stake in Russia’s oil giant Rosneft and is expected to take a loss of billion. After being heavily criticised, Shell apologised for buying Russian crude oil last week and said it would withdraw completely from Russian hydrocarbons over the country’s invasion of Ukraine. Many companies stopped business operations with Russia, including those in the automotive, aircraft, IT, retail, and other industries.

Unfortunately, not all companies did so. As of 9 March 2022, corporations in various industries – Nestle, Citi, Bunge, Cargill, Caterpillar, and many others – appear to have stayed. The supermarket chains Metro and Auchan rejected explicit calls to quit Russia. Others, such as Bayer or Carlsberg, are trying to sit on the fence – continuing their business with Russia, on one hand, and providing modest humanitarian aid to Ukraine, on the other hand.

But dead children do not need any humanitarian aid. You must first stop the murderer, and then help the victims. The murderer deserves humane attitude, too, including food and shelter – after he is imprisoned, and his threat eliminated.

This article originally appeared on the Gazeta Wyborcza website on March 12, 2022.

See also:
ABOUT US
PROJECTS
PUBLICATIONS
PRESS OFFICE
SUPPORT US