Land Turnover Locked in for Another 5 Years? 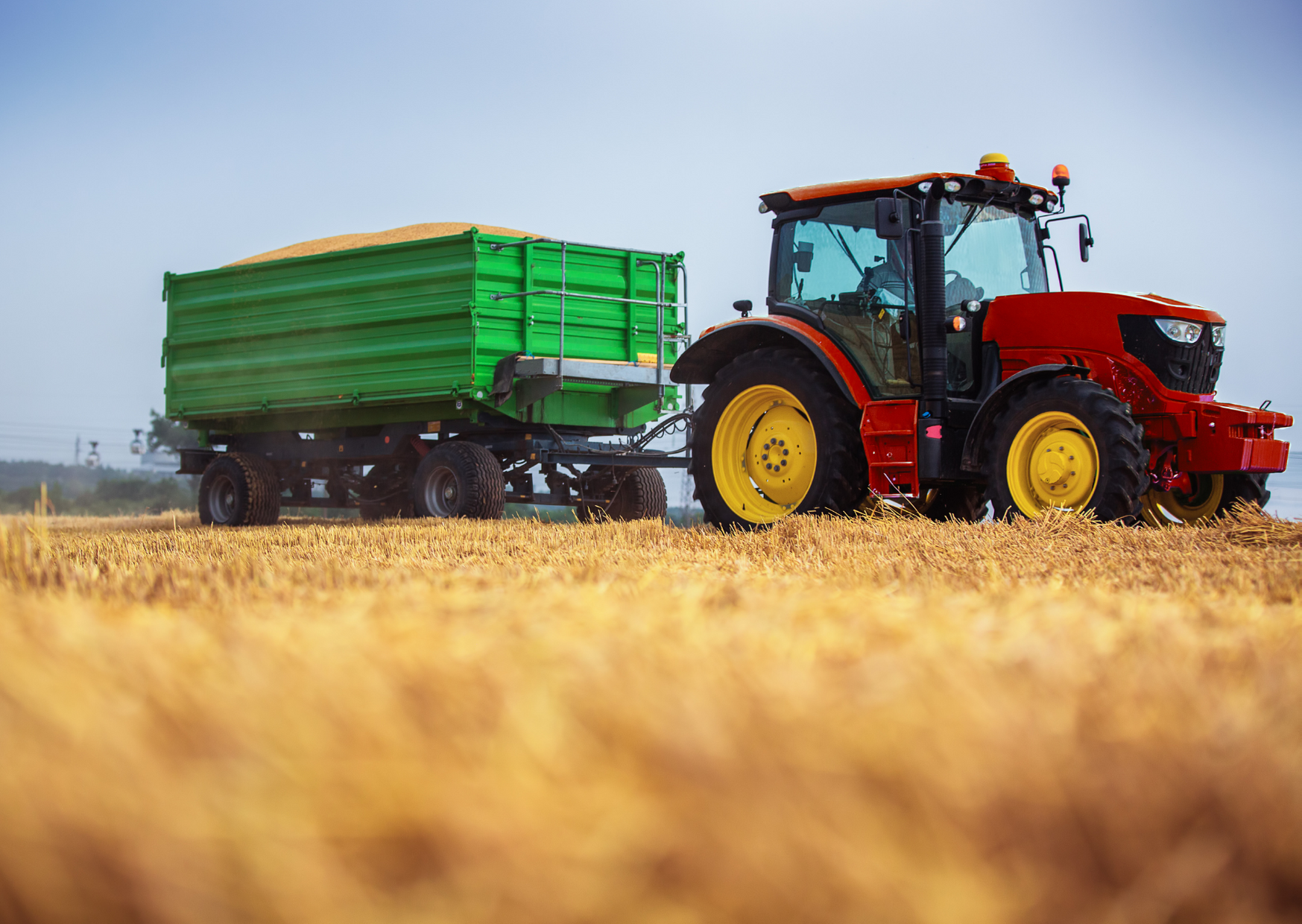 Bureaucratic burdens, regulations limiting competition, inflexible labour laws, complicated and time-consuming tax settlements with the tax authorities are problems for years identified by entrepreneurs as the biggest barriers to business. The COVID-19 pandemic has prompted the government to introduce additional restrictions that often have a negative impact on business.

We believe that especially in this difficult period entrepreneurs need deregulation which will increase their flexibility in adapting to new economic conditions. Therefore, we are looking for solutions that will help to unleash the potential of entrepreneurs. In order to find regulations that are most harmful to entrepreneurs and show the benefits of deregulation for post-crisis growth, we have launched a portal www.deregulacja.pl.

FOR Communication 13/2021: Land Turnover Locked in for Another 5 Years?
See also:
ABOUT US
PROJECTS
PUBLICATIONS
SUPPORT US