Open Letter to the European Commission 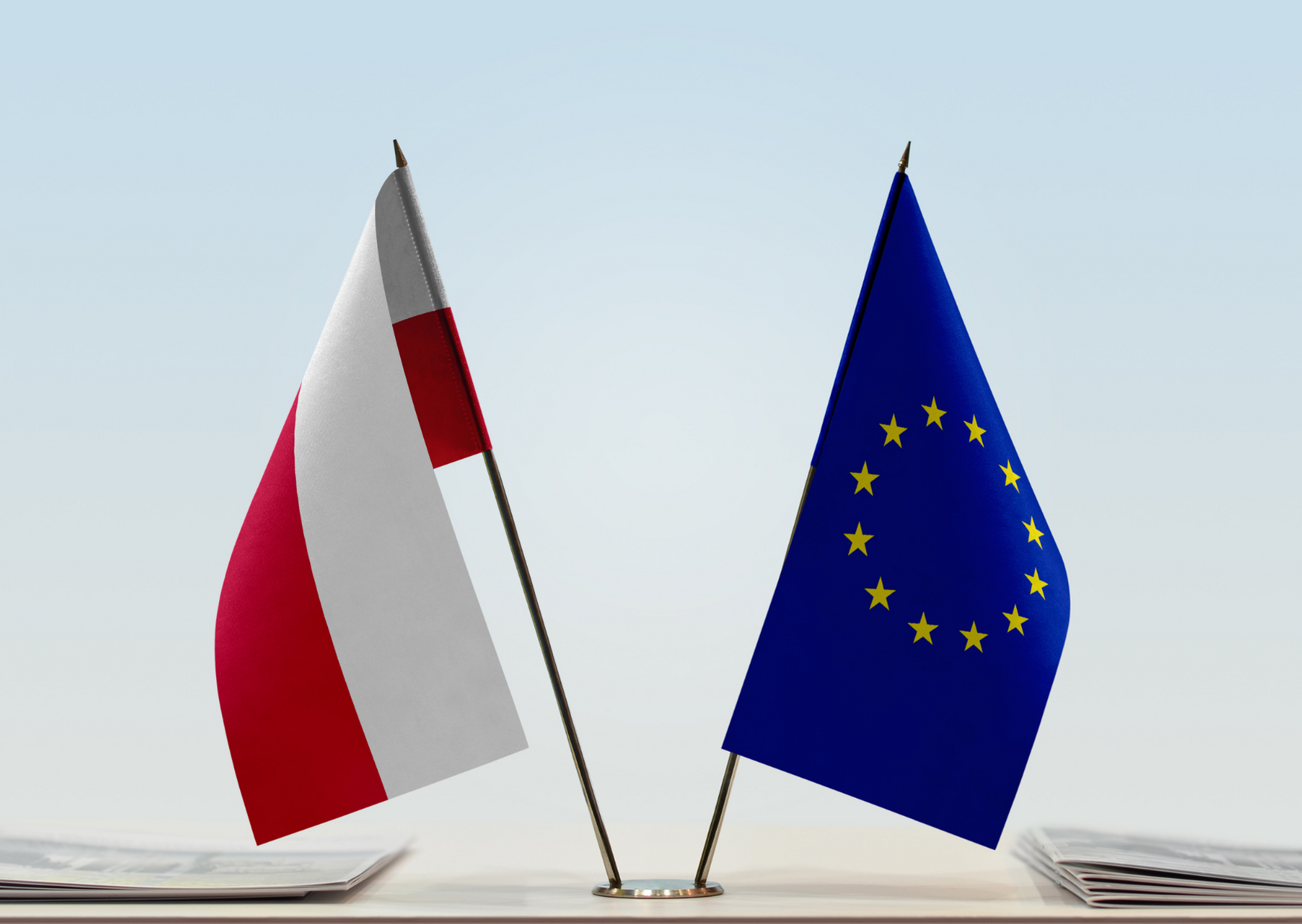 Partners of the Justice Defense Committee, the Krakow Institute of Criminal Law and the "Defensor Iuris" Bar Association, as well as over 60 academics from all over Europe dealing with EU law and human rights, write to the European Commission regarding an urgent complaint to the CJEU regarding the Disciplinary Chamber and " the Muzzle Law".

Further to the letter of December 2020, endorsed by more than 5,000 judges and prosecutors of the Member States, we, the representatives of Polish civil society organisations and European scholars specialising in EU law and human rights, are writing to you once again in connection with the worsening rule of law crisis in Poland. We have now reached a stage where independent judges seeking to apply EU law and the Court of Justice’s judgments are threatened with abusive criminal charges and coercive measures. We urge you therefore to urgently adopt concrete legal measures to prevent the further destruction of the rule of law in Poland.

In particular, we would like to ask you to immediately refer Poland to the Court of Justice regarding the “Muzzle Law” and the functioning of the Disciplinary Chamber, and to simultaneously submit a comprehensive application for interim measures – with the aim of having them granted as soon as possible. The content of such a request and its grounds are set out later in this letter.

The deadline set by the Commission in its additional reasoned opinion addressed to the Polish government regarding the “Muzzle Law” and the suspended Disciplinary Chamber passed at the end of February 2021. Even so, the Polish authorities have not stopped systematically breaching EU law and ignoring the Court of Justice’s rulings.

The full letter can be downloaded below.

Open Letter to the European Commission
See also:
ABOUT US
PROJECTS
PUBLICATIONS
SUPPORT US