FOR Communication 11/2020: State Support for Companies - Complicated, Discretionary and Delayed 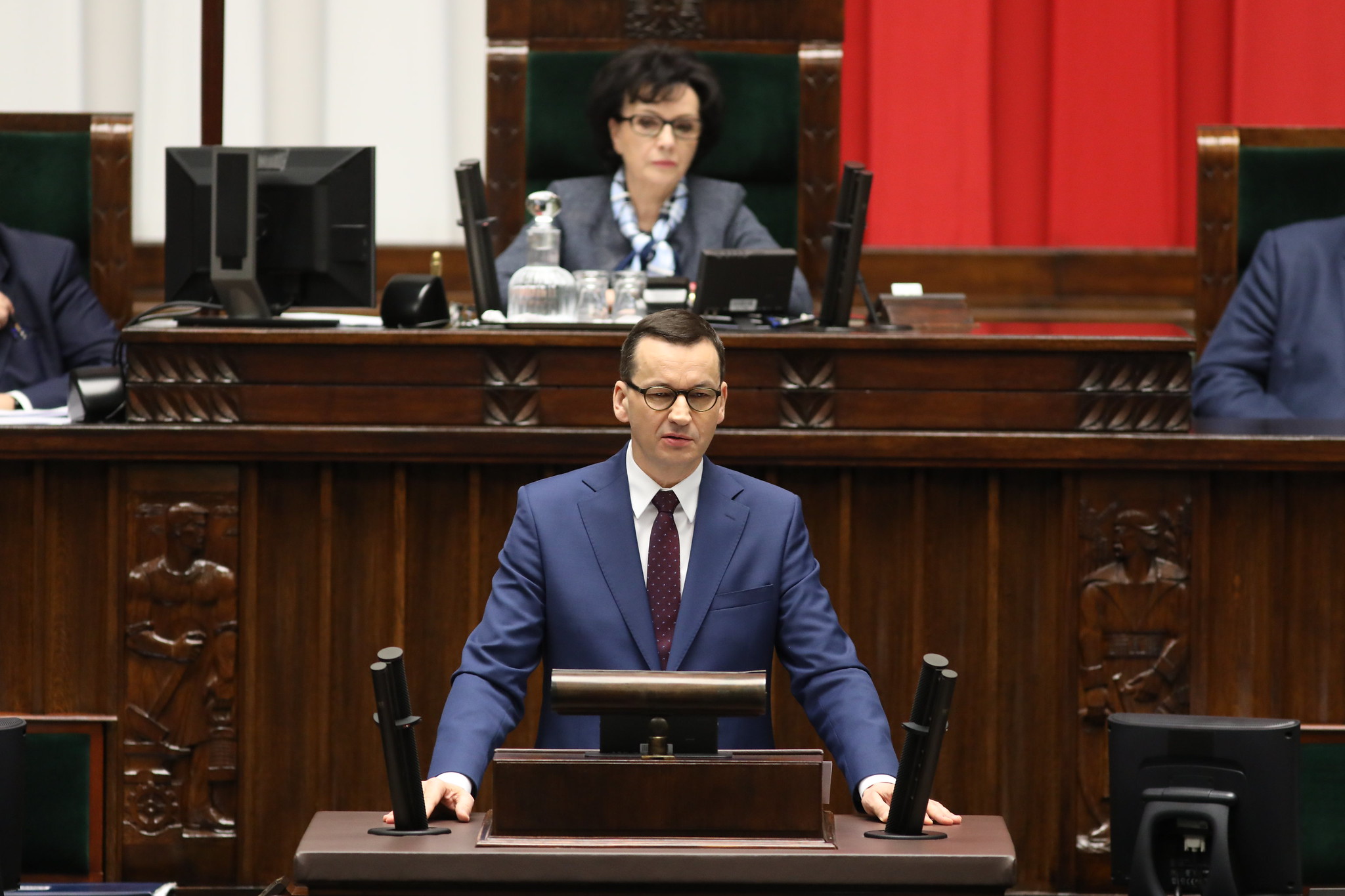 In all programs, apart from dismissal of micro-entrepreneurs from the Social Security contributions, the problem will be the time needed for the administration to verify applications, which will delay aid for companies and the self-employed.