FOR Communication 23/2019: PSL’s election promises - this is nothing new 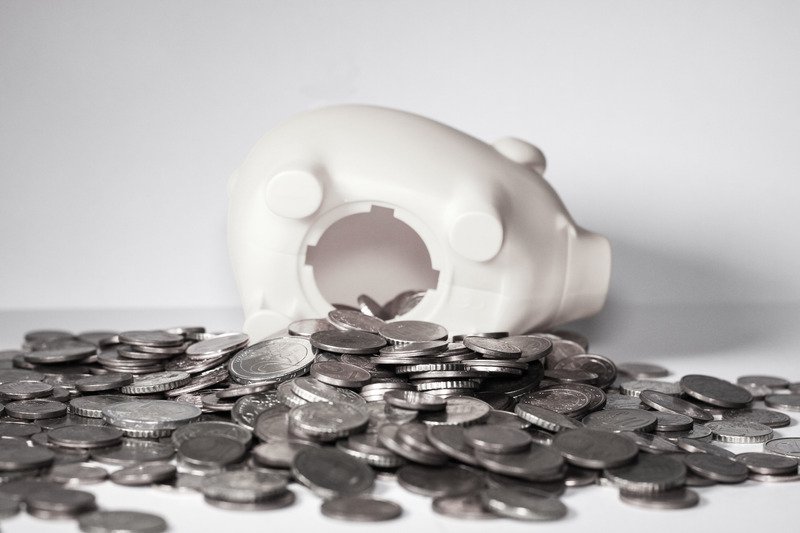 During the last national council, the PSL (Polish Peasant’s Party) repeated a number of its earlier proposals, the implementation of which would lead to a deterioration in the state of public finances. Returning to these proposals in a situation of growing deficit caused by the implementation of the Law and Justice party election promises is dangerous for Polish public finances.