FOR Communication 19/2019: Poles vote with their feet for economic freedom 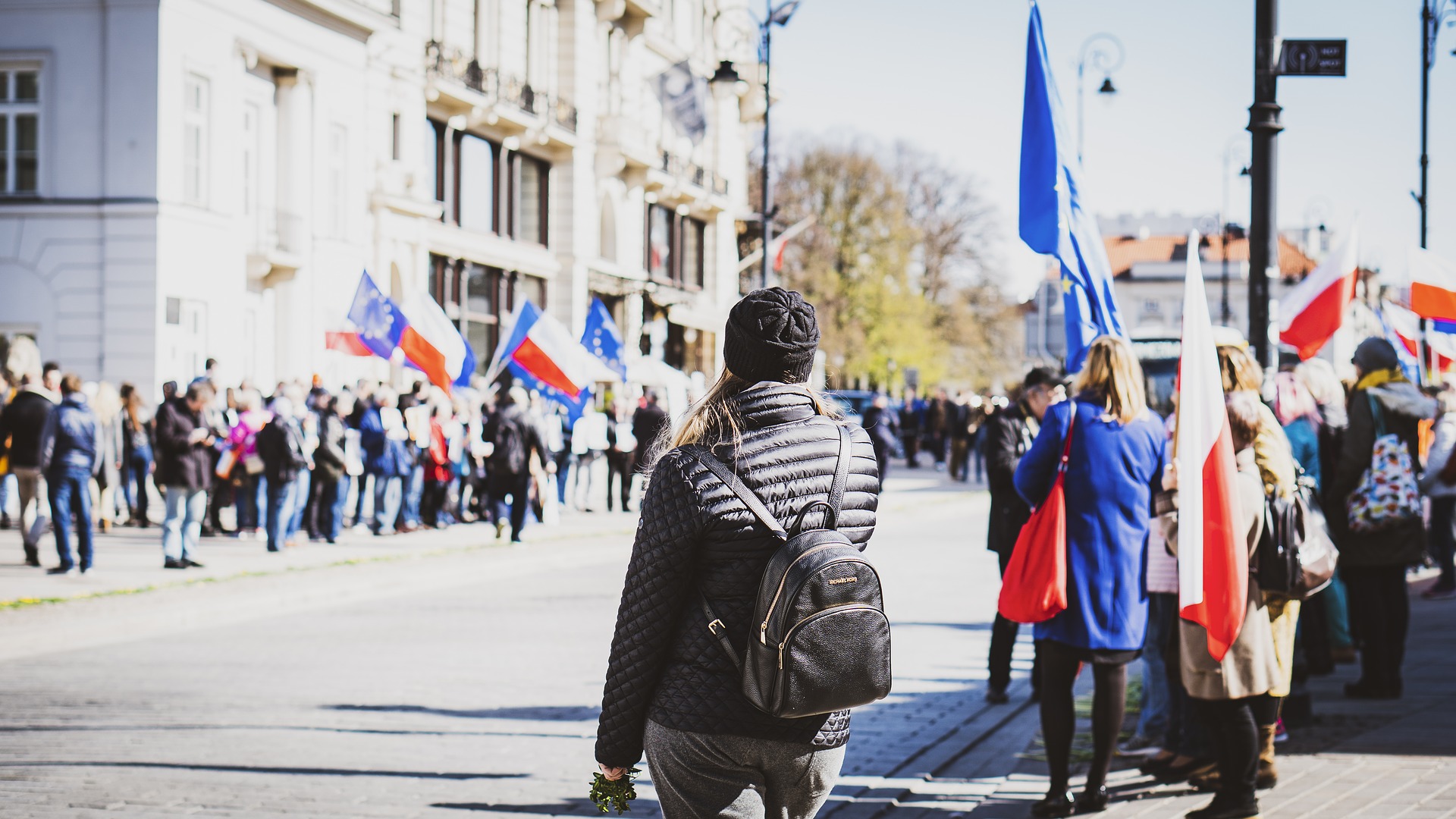 Poles have been emigrating to the West since the 18th century in search of more extensive opportunities for self-fulfillment, which not only creates the prosperity of the local societies, but also, usually, a greater degree of freedom. After Poland's accession to the European Union, those who left chose some of the most economically free countries in Europe and the world - Great Britain, Germany, Ireland and the Netherlands.

migracje-do-wolnosci-final3.pdf
See also:
ABOUT US
PROJECTS
PUBLICATIONS
SUPPORT US