FOR Communication 15/2019: The Kaczynski noose around the taxpayer's neck 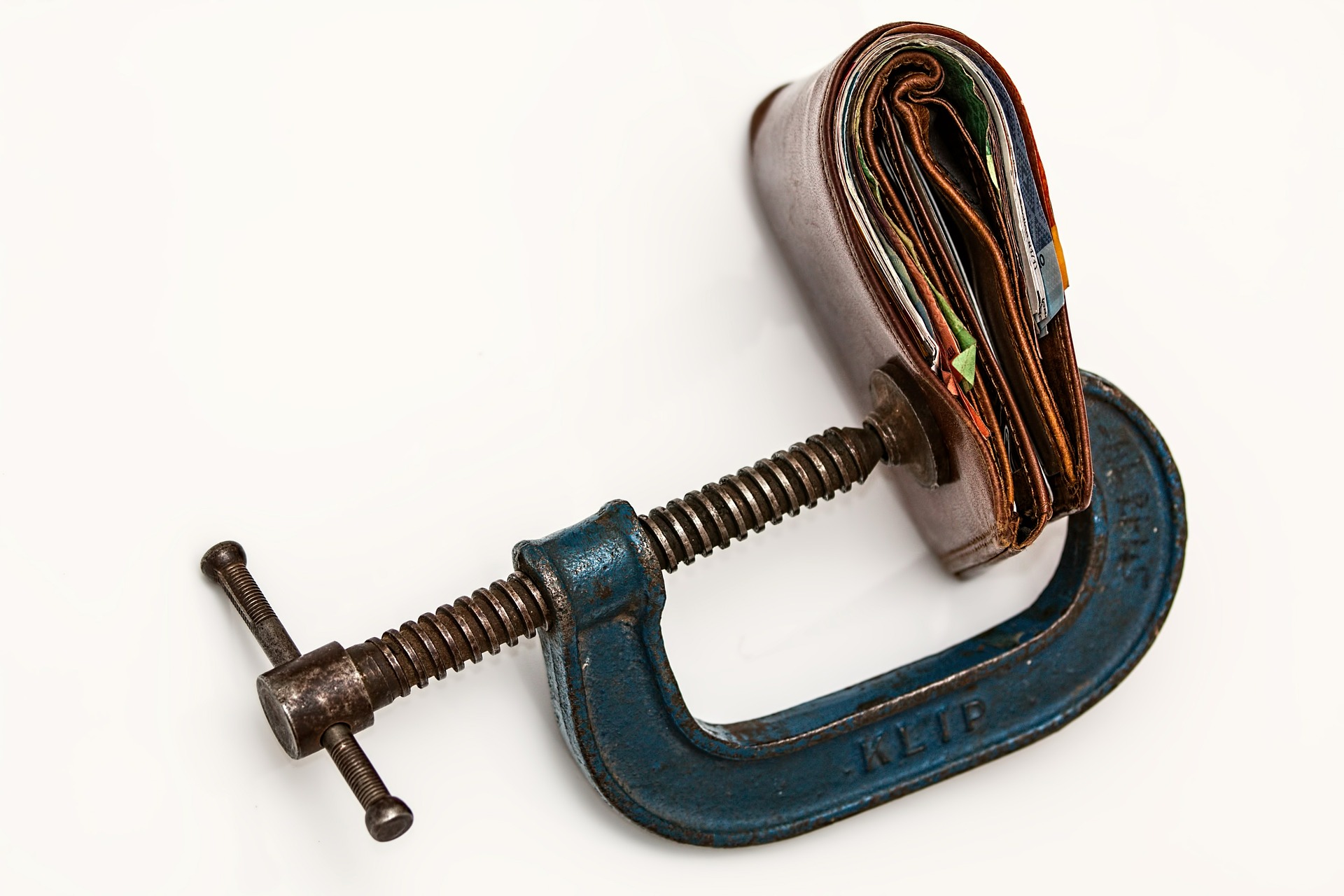 Public expenditure is due to reach its highest level in the election year 2019 (43.3% of GDP) before gradually falling to 42.1% in 2021. In 2020, the 13th pension disappears, turning Kaczyński's Five into his Four, and all expenditures on social transfers are expected to decline gradually. Expenditures on public sector wages are to be further reduced. In 2020, the implementation of Kaczyński's Four, the previously declared expenditures and the adjustment of pensions with the most optimistic assumptions does not leave room for an increase in other expenditures, which, taking inflation into account, means a real reduction in expenditures on other issues.