FOR Communication 1/2019: Amendment to the Law on the prohibition of trade on Sundays: superficial corrections to a bad law 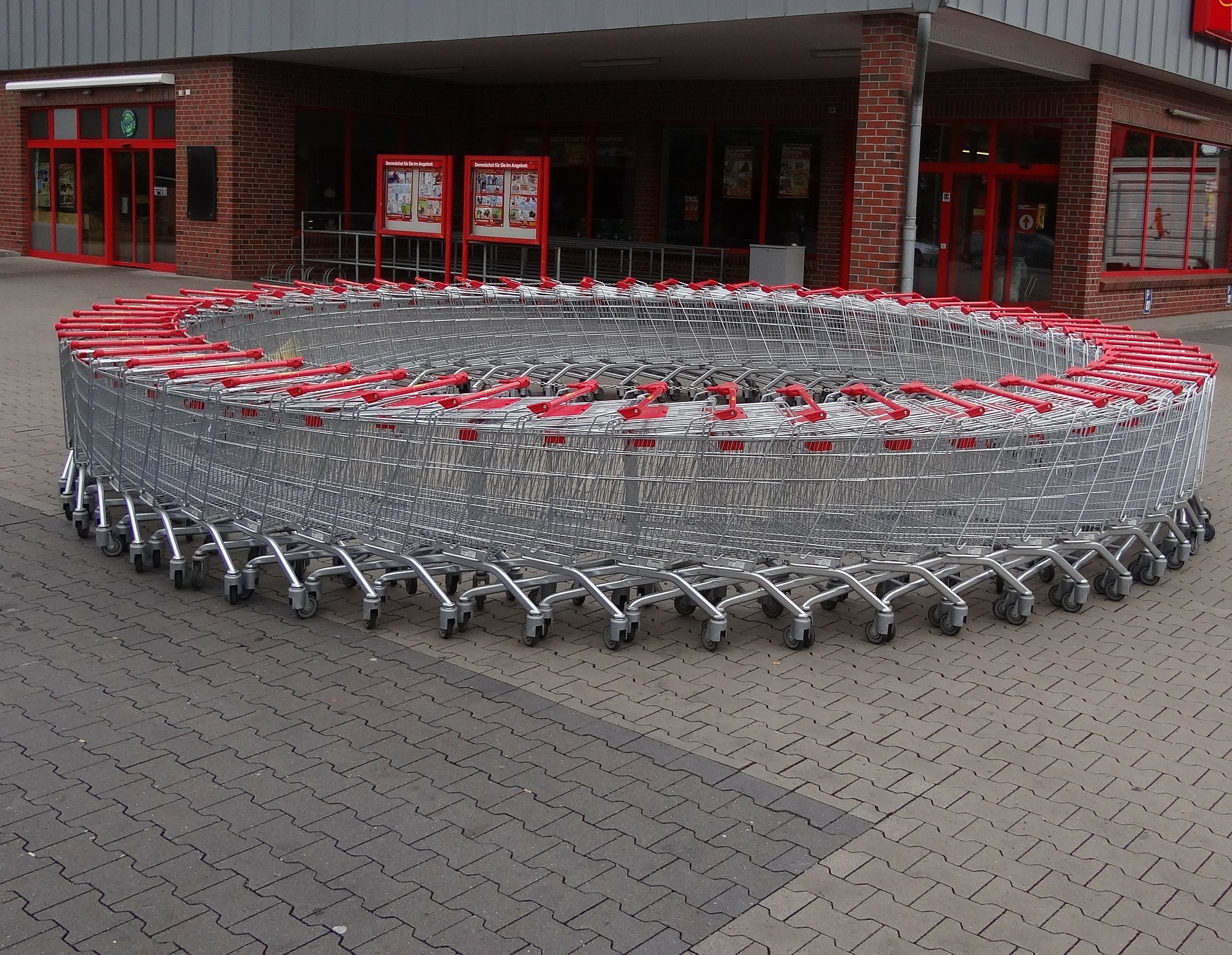 In November 2018, the Sejm received a deputies' bill amending the act on limiting trade on Sundays and public holidays and some other day. Within a few days, the first reading was carried out, the draft was discussed by the Sejm Social and Family Policy Commission which introduced minor amendments.

It should be emphasized that the Law on the prohibition of trade on Sundays is one of the most blatant cases of a bad law in recent times. This act disproportionately interferes with economic freedom and contains numerous errors of legislative nature, which make it impossible to decide unequivocally whether it applies to a particular trader or not.