Analysis 10/2018: Employee Capital Plans are not a substitution for longer retirement age 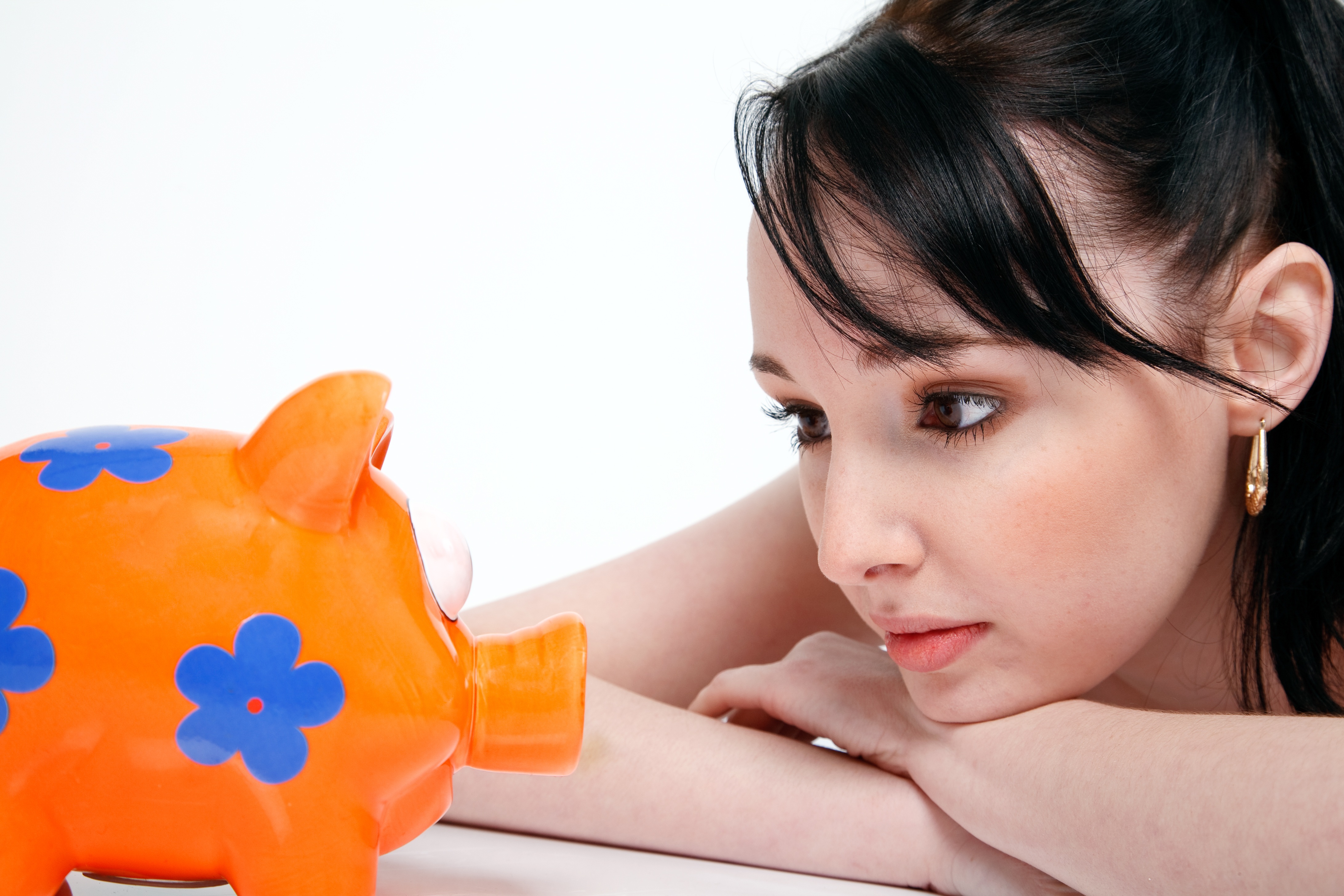 •    Employee Capital Plans (Pracownicze Programy Kapitałowe, PPK), similarly to Open Pension Funds (Otwarte Fundusze Emerytalne, OFE), are to invest premiums paid in by participants on the capital market. However, due to the nature of the PPKs, which are voluntary for employees, their implementation should not be treated as a reform of the general pension system, but as a construction of an additional savings system. PPKs may have a positive impact on economic growth, although they will not solve the long-term problems of the pension system caused by lowering the retirement age by the PiS government.

•    The creation of the PPKs may support economic growth through an increase in the savings rate and a change of the structure of savings. The increase in the savings rate is not a foregone conclusion. It will depend on the number of people not opting out from the PPKs and on the source of contributions – whether at the expense of consumption or other forms of saving. The growth of long-term savings placed on the capital market will positively affect the economy - currently, an excessively large part of household savings is invested in the housing market. These benefits, however, will be limited if a significant part of the funds is managed by the state Polish Development Fund, whose investment decisions are politicized. Besides, if the creation of PPKs is combined with the liquidation of OFEs and seizing of 25% of their assets by the state, it will be tantamount to regress in development of the PPKs by at least three years.

•    PPKs will be voluntary for employees, but mandatory for employers. In the short term, it means higher labor costs. These additional costs for employers (PLN 4-5 billion according to government assumptions) are another levy imposed on companies by the PiS government, in addition to the bank tax (PLN 4.6 billion), differentiation of sources of financing in CIT (PLN 2 billion), emission fee (PLN 1.7 billion), abolition of limits on social security premiums (over PLN 3 billion for employers). Although these taxes are effectively shifted to employees and customers over time, they currently limit the opportunities of businesses to develop.

•    The PPKs will not solve the problems caused by lowering the retirement age. A statistical woman who pays an extra contribution to the PPK, i.e., saving a greater part of her salary than before, will still receive a much lower pension due to her shorter professional activity resulting from lowering the retirement age to 60 years, i.e., the lowest level in the EU. Her pension will drop by 22% compared to retirement at 67 and further development of OFEs. For a statistical man, contributions to the PPK will raise his pension by 6%, because the PPK will compensate for the reduction of the retirement age from 67 to 65 and the liquidation of open pension funds. However, it means saving a larger part of his salary.