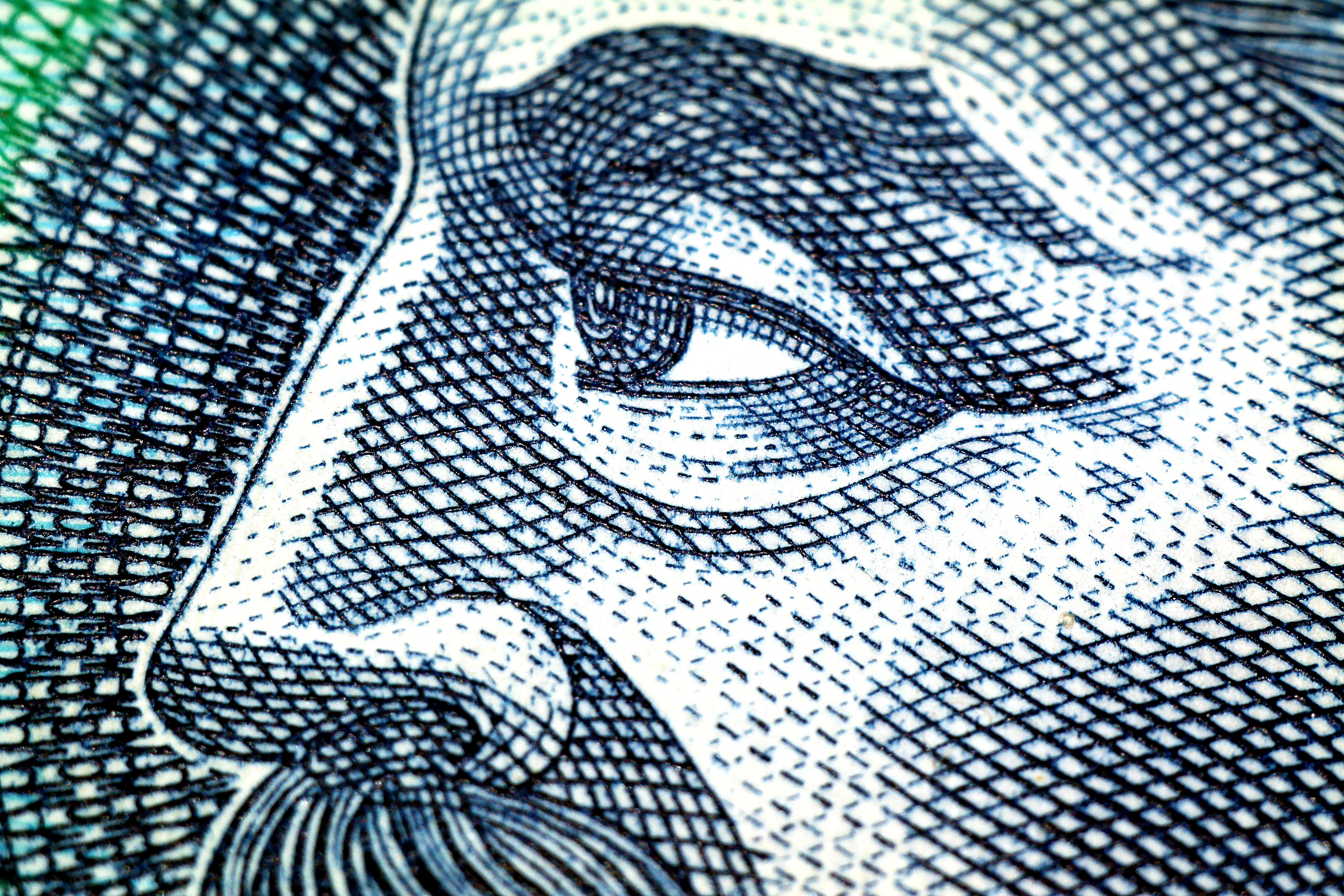 • Despite the very good economic situation, helping to reduce the deficit, for 2019 the government is planning a significant deficit of the public finance sector (1.8%). In practice, usually not all of the planned expenditures are implemented, so the deficit could be slightly lower. Still, Polish public finances look markedly worse than in the majority of EU countries, which take advantage of the good economic climate to improve their public finances. According to the forecasts of the European Commission from May 2018, the actual deficit in Poland will be slightly lower than planned (1.4%), but still well above the EU average (0.3% of GDP).
In 13 countries, surpluses are forecasted.

• The current fall in the deficit despite the introduction of new expenditures by the PiS government (mainly the Program 500+ and lowering of the retirement age) was possible due to rapid economic growth, which, combined with new taxes and the sealing of VAT system, ensured the growth of income. At the same time, the reforms of predecessors (pension reform
in 1999, the Hausner reform of the disability pension system), combined with the limitation of wage dynamics in the public sector, restrained the growth of public expenditure in relation to GDP.

• Polish public finances remain unprepared for the economic slowdown, which will put pressure on the increase in the deficit. Tax revenues will decline, while expenditures remain rigid (the adopted increase in spending on health care and the army in relation to GDP), so the government will have to choose between increasing taxes and reducing expenditure.