Analysis 9/2018: Chilean pension system (with the introduction by Leszek Balcerowicz) 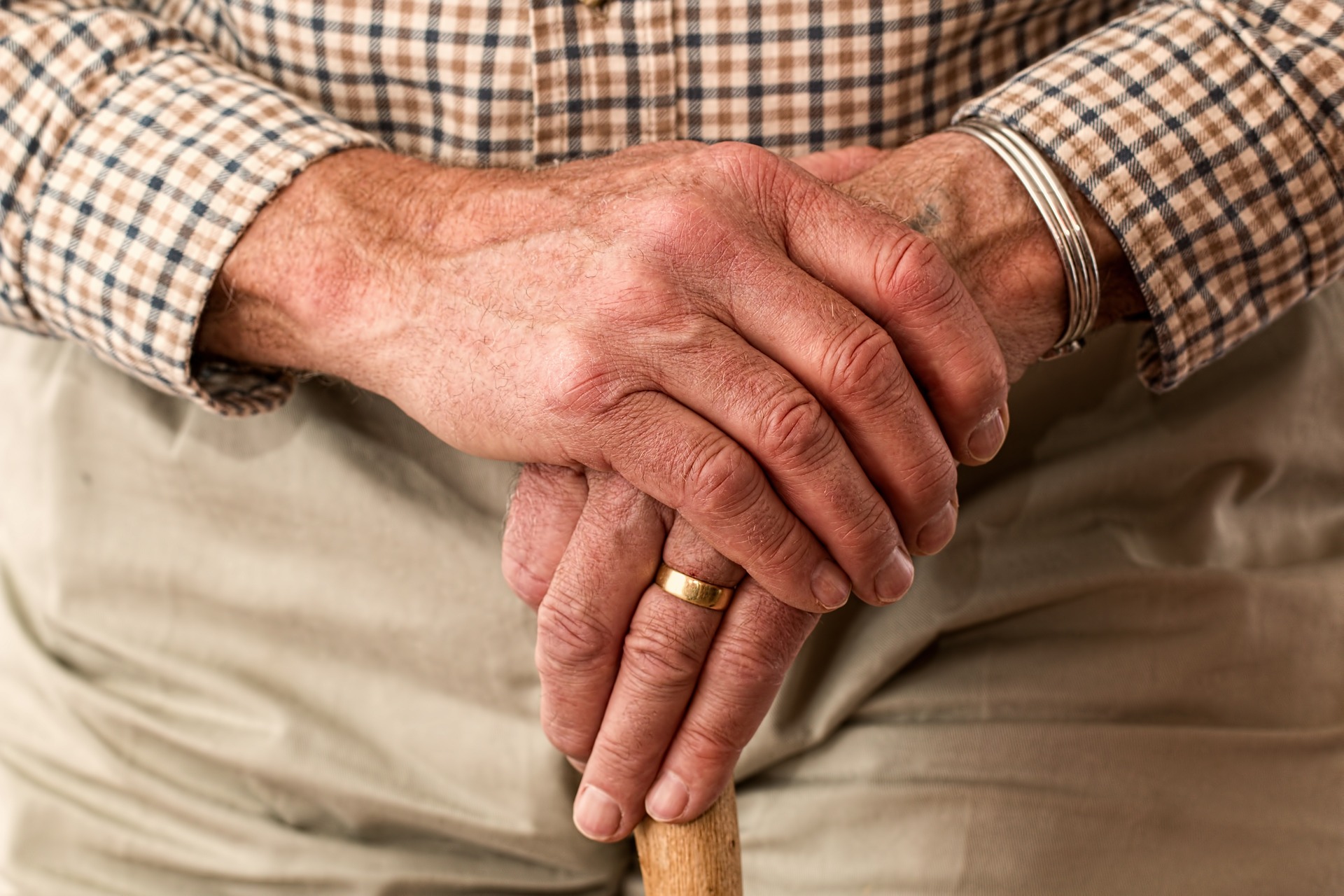 I am very pleased to present to you the work of Paweł Wieprzowski on the reform of the pension system in Chile. I do this for two main reasons: firstly, this reform, introduced in 1980, was one of the greatest innovations in the sphere of social welfare and the economy, gained wide recognition among the experts and became the model for many countries.

Secondly - despite all this, it has been subjected, especially in recent years, to dishonest, often false criticism, which, however, did not triumph in Chile. Its aggressive samples were presented in Poland during the dismantling of the second pillar of our pension reform, known as OFE. Caring for the truth usually requires fighting against the untruth. This is what - apart from a careful analysis of the essence and the method of introducing the Chilean reform - Paweł Wieprzowski does in his study.

The 1980 pension reform in Chile was a pioneering program of transition from a pay-as-you-go pension system to a funded pension scheme.

•    The funded pension scheme in Chile has become a model for reforms in a number of countries around the world, including Poland (1999)

•    The funded pension system in Chile contributed to: i) stabilization of public debt, ii) increase in the investment rate, ii) reduction of unemployment, and iv) development of the local financial market, and consequently - acceleration of GDP growth

•    A positive opinion on the Chilean pension system was issued by the experts of the International Monetary Fund, advising only to introduce minor adjustments (including raising the retirement age)

•    At the end of 2017, the presidential election in Chile in the second round was won, in the second round, by Sebastián Piñera, brother of the author of pension reform - José Piñera. He is an advocate of limited fiscalism as well as moderate changes in the pension system. His opponent was Alejandro Guillier, a center-left politician who advocated increasing social protection and far-reaching changes in the pension system. This shows that the allegedly negative opinion among the local population about the Chilean pension model (and more broadly – of the more free-market-oriented approach to economic policy) was not confirmed in the elections.

analiza-92018chilijski-system-emerytalny-wstep-leszek-balcerowicz.pdf
See also:
ABOUT US
PROJECTS
PUBLICATIONS
SUPPORT US