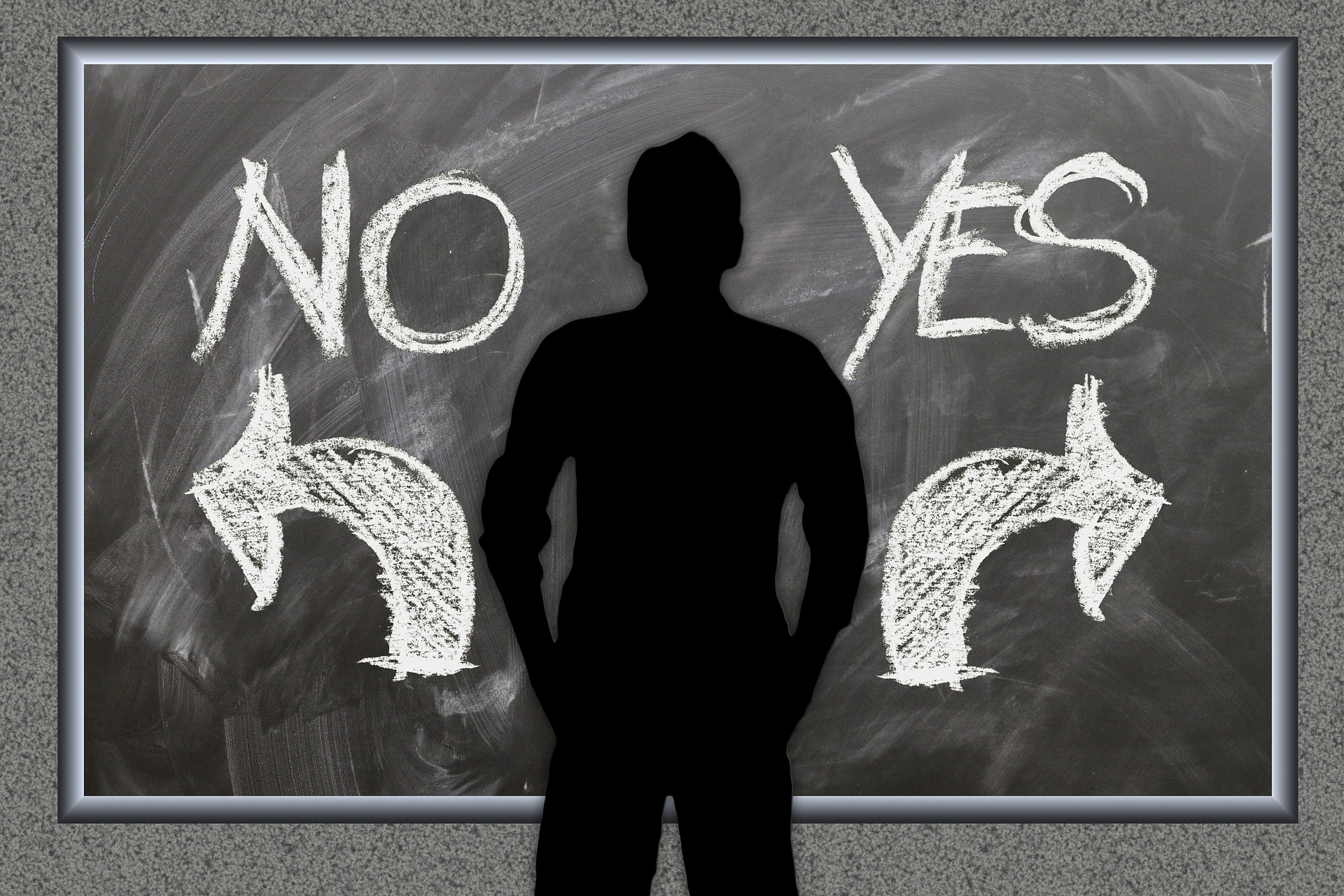 The presidential veto to the Law on the National Council of the Judiciary as prepared by Law and Justice and the submission of the president’s own project has ended the first wave of protests against the appropriation of justice by the ruling majority. The act passed last Friday contains a mechanism - no less dangerous, in fact identical - of unconstitutional selection of judges to the National Council of the Judiciary by the Parliament, and it benefits mainly the ruling party.

While the vetoed act explicitly proposed the selection of the judges section of the National Council of the Judiciary by the ruling majority, a solution has now been adopted that would allow the political control over this body in a more disguised manner. It justifies further protests defending the independence of the judiciary from politicians and demanding another veto stopping the statutory amendments to the National Council of the Judiciary adopted by the Polish Parliament.

The addendum to this communication contains a comparison of the most important solutions: contained in the current Act of 12 May 2011 on the National Council of the Judiciary[1], entered into force in the Act of 12 July 2017[2], presented by the President in the draft Act[3] and adopted by the Sejm Act of 9 December 2017[4].

Despite the announcement of a broad consultation of changes in the judiciary with the public5], the Law on the National Council of the Judiciary (as well as the Law on the Supreme Court) was only an object of "consultation" between the Polish president and official of his Chancellery, and the chairman of the Law and Justice and the chairman of the Parliamentary Committee on Justice and Human Rights, Stanisław Piotrowicz MP. Unconstitutional, clandestine and extremely politicized "negotiations" over amendments to the presidential draft of the bill provide another example how bad is current mechanism of law-making. In fact, the parliamentary stage of the legislative process has been reduced to a fiction as the majority simply accepts pre-negotiated amendments.

Whereas in the vetoed act on the National Council of the Judiciary, the Parliament was able to elect judges-members of the National Council of the Judiciary by a simple majority (or a two-thirds majority, according to the president’s proposal of amendment to the vetoed Supreme Court Act), the presidential draft act explicitly provided for the selection of judges by a two-thirds majority. If this threshold is not reached, the "one member - one vote" mode is applied, i.e. a roll-call vote. Law and Justice, in the course of the legislative process, introduced (as it did in the vetoed act) prior verification of candidates for the National Council of the Judiciary. Although they can be nominated by groups of at least 2,000 citizens or 25 active judges, the "proper commission" (in fact the Justice and Human Rights Committee, headed by Stanisław Piotrowicz MP, in which PiS has the majority) is to prepare a list of 15 candidates, on which the Parliament will jointly vote.

If the opposition clubs - as they announced - do not choose candidates from among those proposed by groups of citizens or judges, the selection will be made by the Presidium of the Parliament, in which PiS has the majority. Thus the president’s proposal creates the National Judicial Council which is merely ostensibly multi-partial (and so it is unconstitutional). There is no doubt that the PiS parliamentary club will have, if not a definitive advantage, then surely a total control over who will become a member of the National Council of the Judiciary. The assessment of this situation is even more negative due to the fact that candidates for members of the Council can be nominated from the judges delegated to work in the Ministry of Justice, the Chancellery of the President of the Republic of Poland and the Ministry of Foreign Affairs, who are subordinated directly to the ruling politicians.

[1] Consolidated text: Dz.U. of 2016 item 976, with amendments. The judgement of the Constitutional Tribunal issued on 20 June 2017(Case K 5/17), considers as unconstitutional provisions regarding the selection of the judges’ section of the National Council of the Judiciary from among the judges of administrative courts, meetings of judges of appellate courts and meetings of representatives of regional courts. The decision was issued with participation of persons who were not or had not been judges of the Constitutional Tribunal, namely Mariusz Muszyński and Lech Morawski, because they were elected for places already filled. For this reason, this judgment is subject to a significant legal defect and as such does not exist in the legal system, despite its publication in Dziennik Ustaw.

[5] This is how the Polish government argued, among others, in correspondence with the European Commission within the procedure  of the rule of law protection , see https://for.org.pl/en/a/5589,for-communication-17/2017-ministry-of-foreign-affairs-manipulates-information-on-the-reform-of-the-judiciary-for-discloses-and-discusses-the-document-sent-to-the-european-commission [accessed on 14/12/2017].