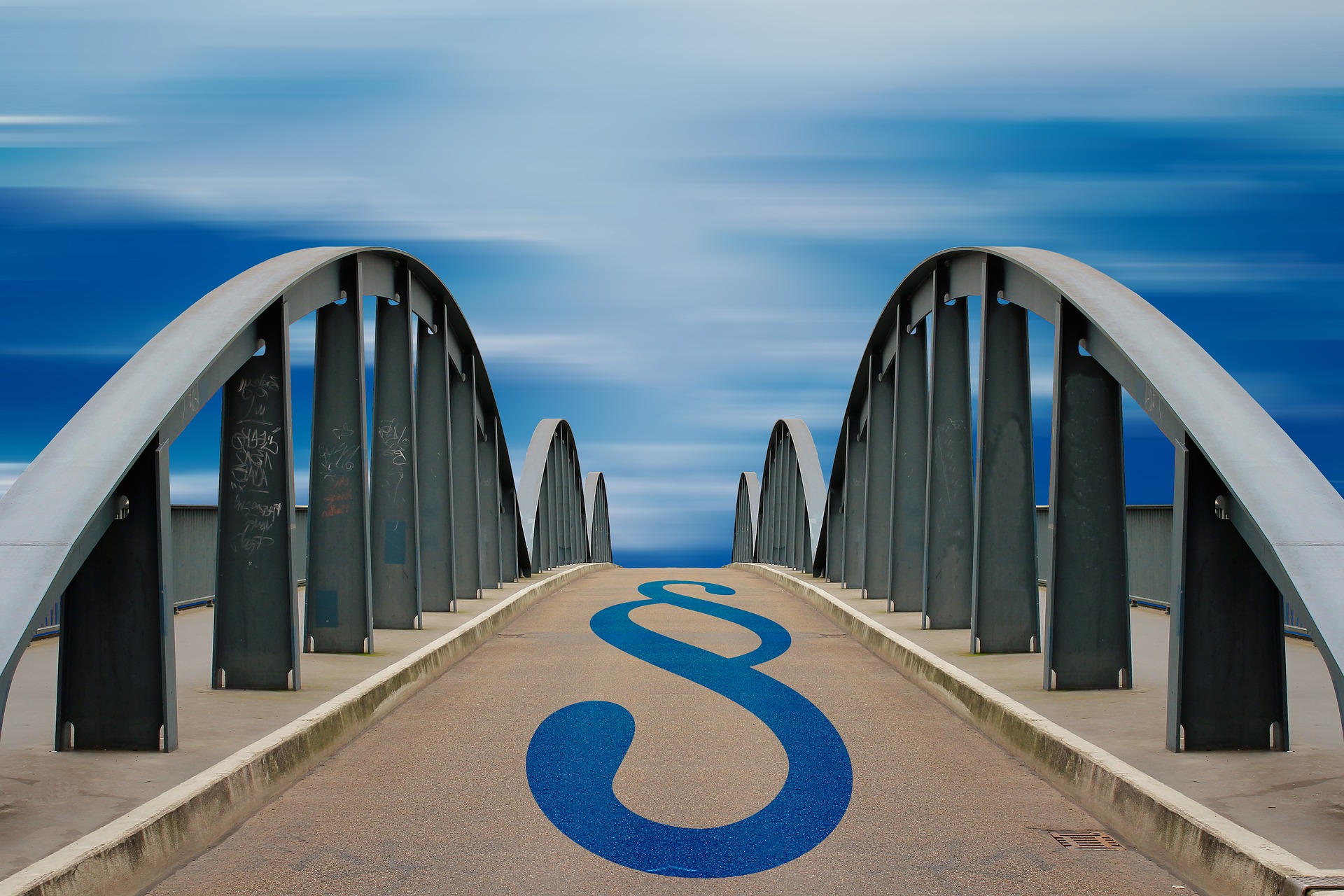 As in the case of the Act on the National Council of the Judiciary, the presidential draft law on the Supreme Court still contains unconstitutional solutions. Retirement of all judges of the Military Chamber and others at the age of 65 (unless the president extends the retirement age individually), likewise removal of the first president of the Supreme Court, despite her constitutional six-year tenure, or the establishment of the new Disciplinary Chamber, so autonomous that it can be considered a separate court - these are the most vivid cases of proposals incompatible with the Constitution. In fact, the president's draft - as far as the consequences go - does not differ much from that of the PiS deputies, vetoed by him in July 2017.

The addendum to this communication contains a comparison of the most important solutions contained in the Act of 23 November 2002 on the Supreme Court[1], (in force), the Act of 12 July 2017[2], (vetoed), the draft Act presented by the president[3] and Act of 9 December 2017[4] (adopted by the Parliament).

Due to the interrelations and consequences for the justice system, both the Act on the Supreme Court and the National Council of the Judiciary, as well as the already adopted Act on the system of common courts , should be considered jointly. The combination of the provisions contained in all these acts will make it possible to subordinate the judiciary to the legislative and executive authorities (and therefore the ruling party) in a way alien to the Constitution of the Republic of Poland and international law. The absence of effective means to control these laws, by the declaration of unconstitionality by Constitutional Tribunal, allows for unfettered abolition of the independence of the courts and the independence of the judges.

The scandalous mode of enacting these acts, including "consultations" between the Polish president, its representatives and the ruling party, limitation of speeches of deputies during the session of the parliamentary committe to one minute and the actual lack of any substantive debate intensify all doubts regarding these acts.

The Act on the Supreme Court provides for its new structure, in which the Disciplinary Chamber will have an autonomous role. It will have, among others, its own budget, a separate clerical office within the Chancellery of the President of the Supreme Court managing the Disciplinary Chamber, as well as independence in appointing and dismissing department heads. The creation of such a "court in court" aims, first of all, to create a "chilling effect" among judges and other legal professionals. If common courts make a ruling inconsistent with the view expressed by the authorities,  it will be possible to institute disciplinary proceedings against the judges and revoke such a ruling with the aid of the newly introduced extraordinary complaint.

Election of judges’ section of the Natonal Council of the Judiciary by the Parliament, combined with retirement of the judges of the Supreme Court and control of the justice minister over the presidents of common courts mean that politicians will take full control of the "technological sequence" that allows them to break the Constitution. It begins with submission of unconstitutional bills to the Parliament, then the bills are adopted by both chambers, the Constitutional Tribunal circumvented as incapable of ruling or alternatively its judgments are made by judge-doublers (selected unconstitutionally by PiS), and the sequence ends with disciplinary proceedings against those judges who would apply the Constitution directly. Therefore, protests in defence of the independence of the judiciary are still justified as well as appeals to the President to repeat his veto of the law on the Supreme Court and the National Council of the Judiciary.

Full communication below in Polish.