FOR Communication 22/2017: The slogans of PiS: facts and myths 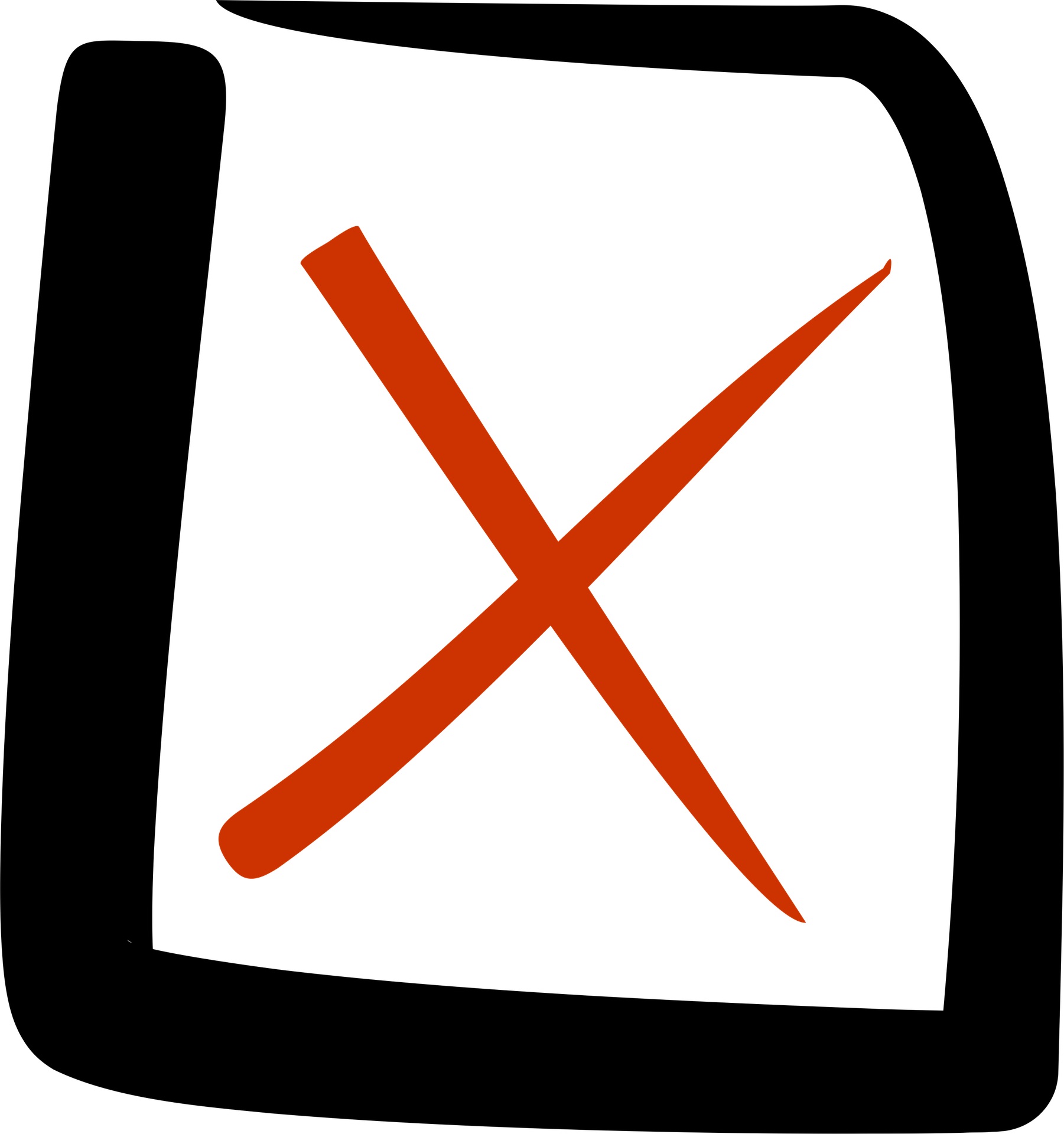 Two years of the PiS’ (the Law and Justice party) government constituted an unprecedented attack on Polish institutions of the rule of law. In the economic sphere, the government acts in a way that increases what should fall - public debt, and decreases what should grow - the strength of the private sector. It places Poland on a dangerous turn of her history, and the economic prospects of our country start to look bleak, especially in the event of a downturn in the global economy. As a result of deterioration on all fronts - including the institutions of the rule of law and the private sector - the economic prospects of our country are weakening, and consequently decreases its authority in the West and the East.

Here are facts and myths about actions of the current government:

Read also: FOR Communication 21/2017: Under PiS, Poland’s debt raises fastest in the EU