FOR Communication 21/2017: Under PiS, Poland’s debt raises fastest in the EU 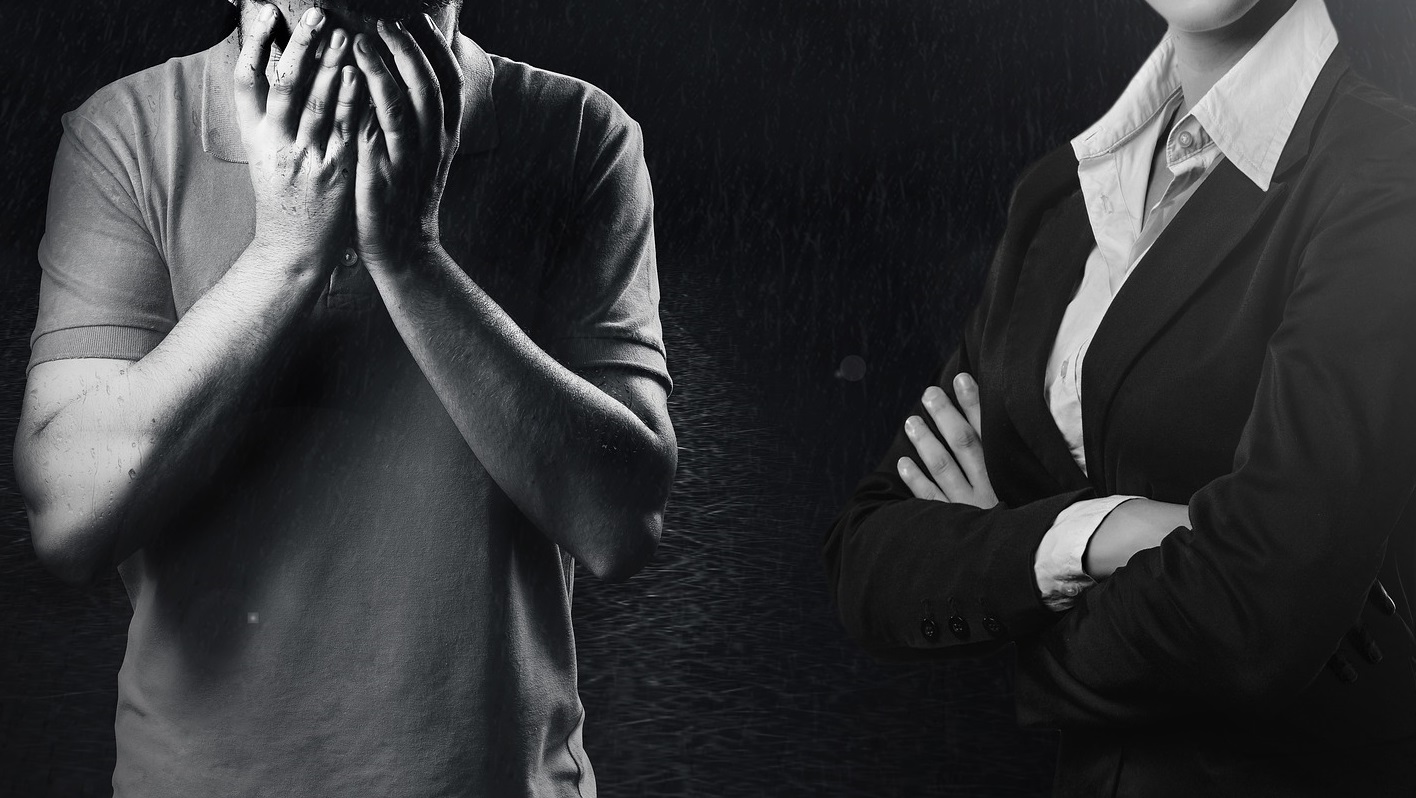 Two years of the PiS’ (the Law and Justice party) government constituted an unprecedented attack on Polish institutions of the rule of law. In the economic sphere, the government acts in such a way that what should fall – increases, like the public debt, and what should grow – decreases, like the strength of the private sector. All this places Poland on a dangerous turn of her history, and the economic prospects of our country start to look bleak, especially in the event of a downturn in the global economy. As a result of the deterioration on all fronts - including the institutions of the rule of law and the private sector - the economic prospects of our country are weakening, and its authority consequently decreases in the West and the East.

A weak point of our country and a threat to its long-term economic growth is the low investment rate. The quality and the independence of the judiciary, in addition to typically economic factors, have a significant influence on the size of investments. When this system becomes dependent on the executive powers, political uncertainty grows, and it is extremely damaging to the quality and level of investment. Meanwhile, in the last two years, the PiS government has carried out an unprecedented attack on the Constitutional Tribunal, an institution of great importance for the stability of the political system, and later on the common courts deciding in our everyday affairs.

An attack on the independence of the judiciary

Despite the lack of the required constitutional majority, the PiS government has actually changed the political system, violating the rule of the tri-partite separation of power. The non-recognition of the judges nominated by the Sejm of the previous term and subsequent rapid changes in the Constitutional Tribunal Act allowed filling this institution with persons associated with the ruling party. This move eliminated the final obstacle to passing laws contrary to the Constitution, the most important legal act. In addition, PiS has granted the justice minister full power to dismiss the presidents and vice presidents of common courts without giving any reason. The politicization of the Polish judiciary not only intensifies the uncertainty of economic activity but also threatens fundamental civil liberties. In an attack on independent courts, the government is supported by the Polish National Foundation, founded by state-owned companies. This shows that unfinished privatization not only harms the economy, but may threaten the functioning of the institutions of the rule of law as well.

Even before the parliamentary elections in 2015, the Civic Development Forum presented a number of proposals for reforms aimed at long-term improvement of the living standards of Poles,  and warned against anti-reforms that would widen the gap between Poland and the Western countries. Unfortunately, the current PiS government has chosen the path of economic anti-reforms. It threatens to reverse the achievements of the Polish systemic transformation. The common denominator of these reforms is weakening and harming the private sector by:

The largest increase of public debt in the EU

The PiS government happily boasts about increasing social spending. However, programs like 500+, not only reduce the professional activity of Poles, but in addition have a negative impact on the state of public finances, which, in contrast to the economy, PiS has inherited in bad shape. Both Poland and the euro area currently have the fastest two-year GDP growth rate (2016-2017) since 2007, and the majority of EU countries use this period to improve the state of public finances. Meanwhile in Poland, the PiS government is increasing expenditures, and the Ministry of Finance is misleading Poles by providing selective deficit statistics or comparing its size to the situation at the bottom of the global financial crisis, when all over the world the economic growth was low and deficits high.

The PiS government is pursuing a social policy on credit, and the state of Polish public finances is more and more reminiscent of a ticking bomb. According to the forecasts of the International Monetary Fund, in the first two years of the PiS government, Poland will record the fastest public debt growth among all EU countries; according to the European Commission it will be overtaken only by Latvia and Greece (see the chart). At the end of the year, the ratio of public debt to GDP will reach almost 55%, as measured according to the EU methodology. Because the economic situation in Poland is largely dependent on the economic situation in other EU countries, this means that in the event of a major slowdown, our country will be dangerously close to the constitutional and EU limit of public debt at 60% of GDP. In such a situation, the government will either cut expenses and increase taxes, or try to circumvent the Constitution - but in the latter case it will have to take into account an increase in interest on newly incurred liabilities.

Civic Development Forum analyzes and comments on draft bills on an ongoing basis, warning against the harmfulness of anti-reform and revealing false arguments for their introduction. Summing up the two years of PiS government, FOR prepared a report entitled "Perspectives for Poland. The Polish Economy from 2015–2017 Against the Background of the Previous Years and Future Forecasts." In the introduction to the report, prof. Leszek Balcerowicz writes:  "Poland has entered a dangerous turn in history. As many well-informed and active citizens as possible are needed in order to avoid a serious, historical setback." For this reason, our team of prominent experts has made a comprehensive assessment of the government's economic policy, discussing the prospects for the development of the Polish economy, the importance of private investment to its growth, and the negative consequences of recent changes affecting the labor market, harming public finances  and ousting the private sector. The presentation of the report will take place on 22 November 2017 at a special conference at the Warsaw School of Economics.

Read also: FOR Communication 22/2017: The slogans of PiS: facts and myths

FOR Communication 21/2017: Under PiS, Poland’s debt raises fastest in the EU
See also: