FOR Communication 19/2017: Publication of data by the Ministry of Finance lacks transparency 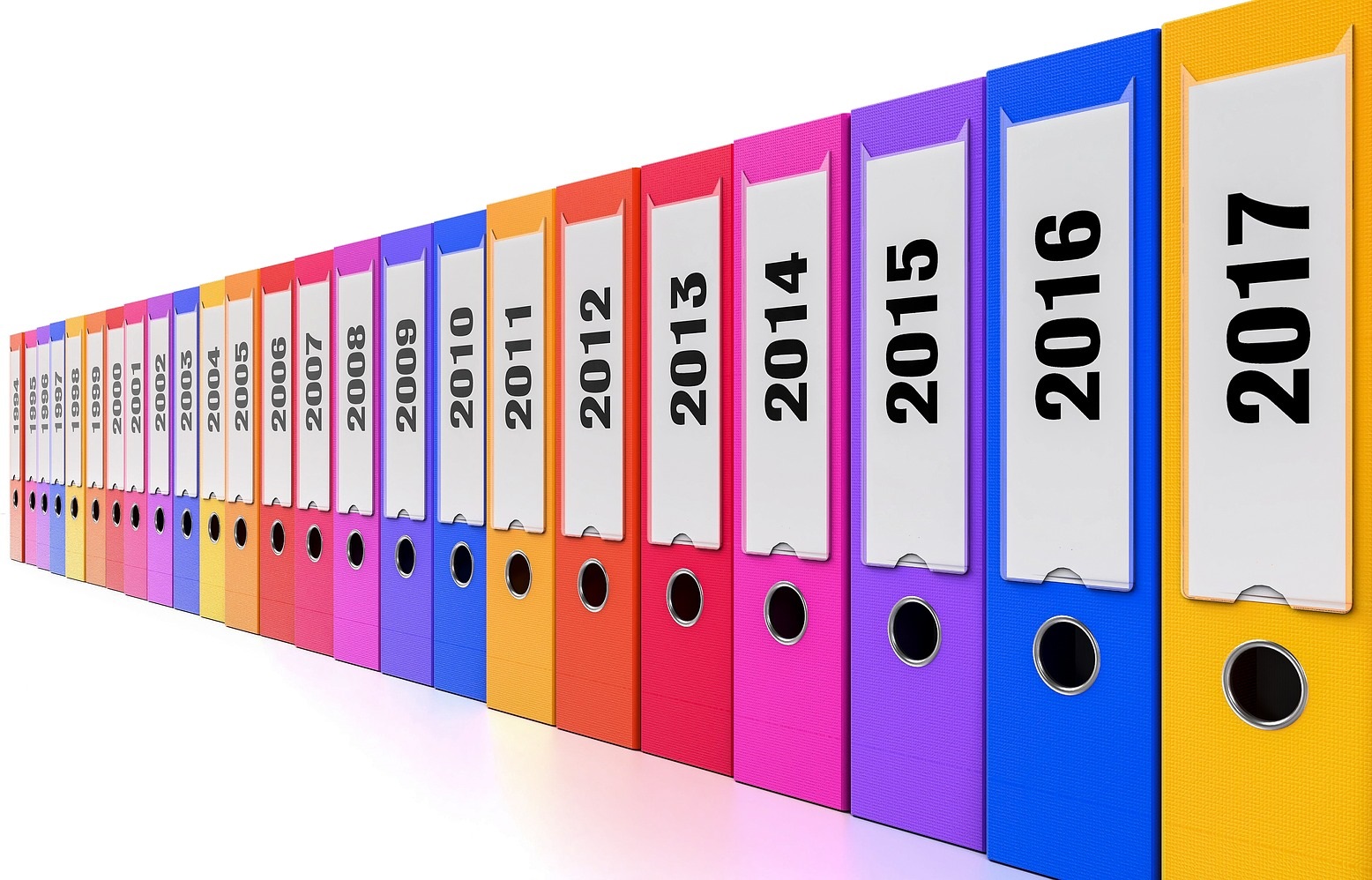 The assessment of the state of public finances requires access to the current data, but this has deteriorated after the change of the government.

Since the PiS government came to power, the publication of the data on the budget implementation estimates has been markedly delayed. During the PO-PSL government in 2010-2015, monthly figures of estimated budget execution (excluding December) were regularly published in mid-month. Under PiS’ rule, this good practice has not been continued as the publication of data has been erratic and occurred with a substantial delay. On the other hand, delays in publications of the full-year data (that is figures for December) were already increasing every year under the government of PO-PSL coalition. While PiS government published the data for 2015 with a comparable delay,  the data for 2016 was published notably later.

Full text in Polish you will find here. You can also download it from below.

* We thank Jan Papież and Hubert Furman for their help in collecting data.

FOR Communication 19/2017: Publication of data by the Ministry of Finance lacks transparency (pl)
See also:
Aleksander Łaszekbudget
ABOUT US
PROJECTS
PUBLICATIONS
SUPPORT US