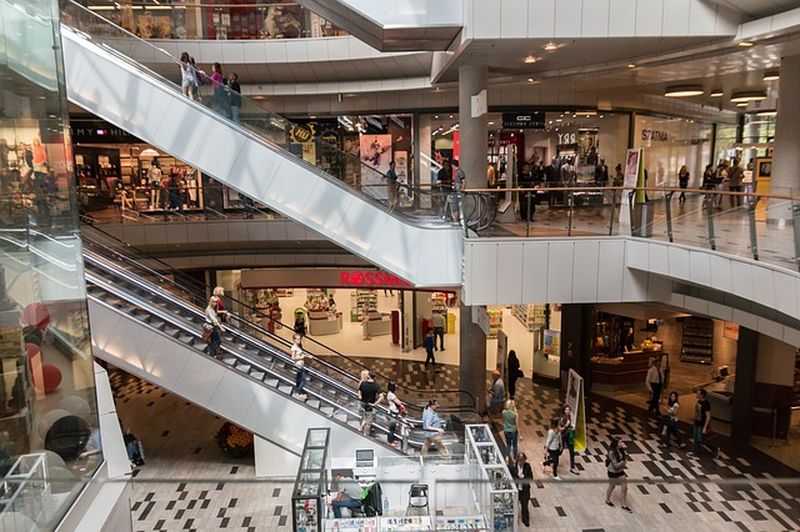 The ban on Sunday trading, forced by the Law and Justice party (PiS) and its associate, "Solidarity," will hamper the freedom of people as consumers, and threaten workers with redundancies. The declared goal of the latest version of the prohibition proposed by PiS - to provide two free Sundays to retail workers - can be achieved without causing harm, without restricting the freedom of consumers, and without creating the risk of redundancies. An obligation to provide two free Sundays a month to every employee could be added to the Labor Code. Unlike the projects of PiS and "S," such a solution would treat all employees equally (inexplicably the government treats retail differently than the catering industry and other sectors of trade). And while it would still be a restriction on economic freedom, its negative consequences would be smaller.

At present PiS plans to ban trading on two Sundays a month, rather than all, as "S" proposed. It can be concluded from their media declarations and an announcement by Janusz Śniadek (PiS) that an amendment to the "Solidarity" project will be submitted to the Standing Committee on Labor Market at the Polish Parliament. This solution would still have negative effects, as the Civic Development Forum has been warning over the last year – it will limit freedom of choice for consumers, limit increases in employment and wages, and limit the turnover of the trade and hence the revenue of the state from the VAT.

FOR has repeatedly spoken out against the trade ban on Sundays. We have indicated that empirical research from many countries in the world shows the negative impact of such bans on employment (Analysis 12/2016: Prohibition of trade on Sunday - harmful to consumers, workers, and the trade sector); that arguments of "S" in favour of the ban contradict research and data (FOR Communication: 12 false arguments for banning trade on Sunday); and that the regulations mainly strike the largest stores which pay the employees the most (Presentation: Trade ban on Sunday. Major findings from FOR analyzes). The government partially agrees with our proposals in their regulatory impact assessment (Communication 7/2017: Prohibition of trade on Sunday - government conclusions partly in line with FOR).

PiS can accomplish the goal of limiting work to two Sundays a month without resorting to the ban on trade. In July, the retail industry proposed to guarantee two free Sundays a month to the employees by entering the relevant provisions in the Labor Code. This solution minimizes the negative effects indicated by FOR. In particular:

If PiS continues to force its ban and reject a better proposal, it would mean that the party ignores the freedom of people as consumers and pursues goals other than it declares, for example the preservation of the Church's support. However, it is unrealistic to expect that limitation of people's choice as consumers and employees will lead to the higher quality of their spiritual or family life.

Full communication is aviliable below in Polish.

More on this topic: